From Nature: There is virtually no scientific evidence indicating that addiction is a disease of the brain. Yet, the disease model of addiction is used to justify egregious social injustices against marginalized groups of people. 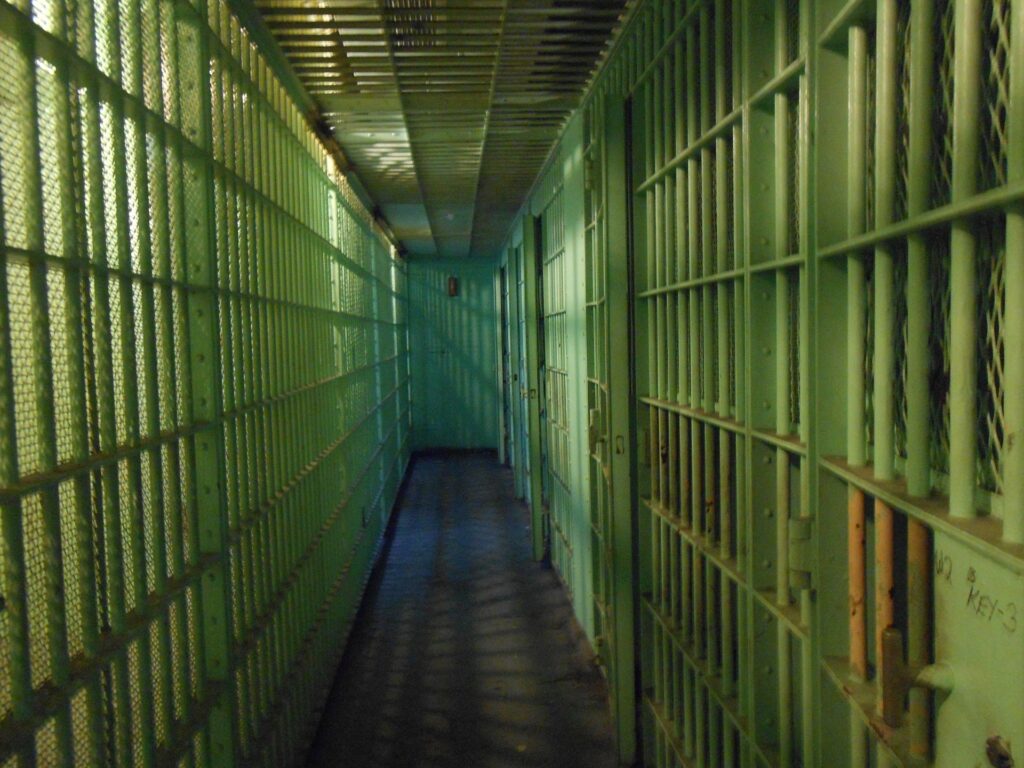