From Science of Us: There seems to be a growing interest in the concept of healthy voice-hearing. The idea that hearing voices may not be a sign of a serious mental illness has been covered in a variety of publications over the past few years including STAT, The Atlantic, and The Lancet.

“…Last month, The Atlantic published a piece on the psychics who have happy relationships with the voices in their heads; earlier this year, a study found that about one in five readers surveyed say they can hear the voices of fictional characters bouncing around in their heads long after they’ve finished a book. Also of note: a 2015 paper published in The Lancet, which argued that writing a novel can be thought of as a form of voice-hearing. The essay opens with a quote from David Mitchell, who has compared novel-writing to having a ‘controlled personality disorder … to make it work you have to concentrate on the voices in your head and get them talking to each other.'” 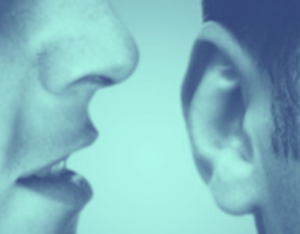