From Critical Psychiatry: Jim van Os, who has argued we should abandon the term “schizophrenia,” recently wrote an article in support of a unitary model of “psychosis spectrum disorder.” In doing so, he is missing the point by still emphasizing the disease model and failing to recognize the reality that psychiatric classification is inherently subjective.

“However, in a way, this is missing the point. They acknowledge the ‘lack of diagnostic markers in psychiatry’ but seem to express surprise that this ‘impedes an objective classification’. They seem to think it was a good idea that RDoC was set up to create a so-called objective classification, whereas what they need to do is recognise that classification is inevitable subjective, at least to some extent.” 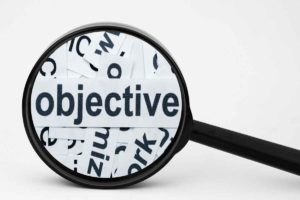