In this interview for Scientific American, psychiatrist John Halpern discusses some of the potentially therapeutic effects of peyote, ayahuasca, psilocybin, MDMA and other psychedelics.

“Once when I had lunch with Albert Hofmann (the chemist who first synthesized and experienced LSD) about 20 years ago I had asked him about micro-dosing. We had a lively discussion that LSD could have become the first ‘Prozac’ like antidepressant and that 25 micrograms a day seemed to be particularly effective. Dr. Hofmann stated that he really pushed to make LSD into an antidepressant and had the idea to combine it with an emetic (a drug that would induce vomiting) if too many pills were taken at once. He said that company lawyers thought there was too many risks/pitfalls to offering a drug in such a preparation and so it never was developed for commercial use. If LSD is taken every day, by the way, tolerance to the intoxicated effects build, and so LSD might be able to be evaluated still as an antidepressant.” 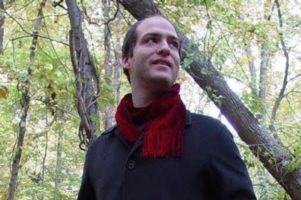 How Should Psychedelic Medicine Handle “Flashbacks”?