“The doctor, RK Brahma, the director of the nursing home, had issued his death certificate claiming the engineer had died of ‘acute myocardial infection’ on May 20. However, his relatives doubted the doctor’s claims and lodged a complaint at Bidhannagar south police station. The body was sent for post-mortem examination and after the reports reached the cops that stated the patient died of ‘haematoma’ and ‘blunt injuries’ on his head, a team of officers arrested Brahma from his CK block home on Tuesday morning.” 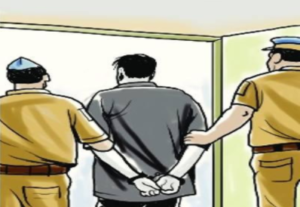