From Aeon: In addition to creating the discipline of psychoanalysis and developing psychological theories, Freud played a major role in challenging the common philosophical assumptions among the neurologists and psychologists of his day. He rejected two Cartesian intellectual traditions: the concept of mind-body dualism, and the idea that the mind is entirely conscious.

“The sketch of Freud’s conception of the architecture of the mind, and its implications for the science of psychology, are just two strands – albeit two very important ones – of the rich philosophical tapestry of his thinking. Whatever one might think of the particular empirical claims that Freud advanced – notions such as the Oedipus complex, the mechanisms of defence, and the theory of dreaming – there is another, relatively unrecognised, aspect of Freud’s thinking: a profoundly philosophical dimension that promises rich intellectual rewards to anyone who cares to pursue it.” 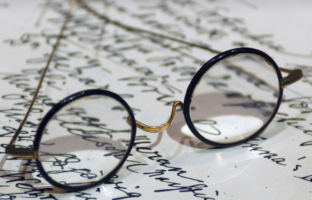