From OZY: The suicide rate for former psychiatric inpatients is 44 times higher than that of the general population. According to Australian psychiatrist and professor Christopher Ryan, some suicides may be caused by the traumatic experience of hospitalization.

“Since a majority of patients admitted to psychiatric hospitals show signs of harming themselves, some experts say it’s logical to expect those patients to remain at a higher risk of killing themselves after they are discharged. But that assumes psych wards are not helping inpatients with suicidal tendencies. Ryan has an even more damning theory: ‘It’s a distinct possibility that a percentage of those deaths are caused by the hospitalization itself.’ He suggests that some patients, especially ones who have been hospitalized against their wishes, wouldn’t have killed themselves if they hadn’t been institutionalized in the first place.” 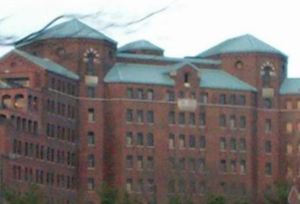