From NPR: Doctors and healthcare professionals are increasingly recognizing the importance of social factors to patients’ health. Some hospitals and providers are now asking patients for information on their socioeconomic status and referring patients to nonprofit social services such as food banks and housing organizations.

“She hopes giving doctors more information about the home life of each patient will push health care in a new direction — away from more high-priced treatments and toward providing the basics.

‘My personal belief is that putting more money into health care is a moral sin,’ she says. ‘We need to take money out of health care and put it into other social inputs like housing and food and transportation.’

Friedman says that when Kaiser started addressing people’s social needs, one study found a 40 percent reduction in emergency room use.” 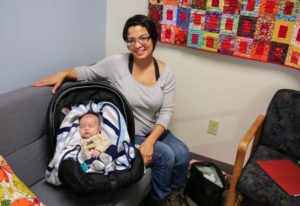