In this piece for The New York Times, Benoit Denizet-Lewis explores the social, cultural, and economic factors that have contributed to the significant rise in severe anxiety among American teenagers over the past several years. He also explores the challenges faced by parents of anxious teenagers, such as the question of whether to push their children to face their fears or protecting them from anxiety-producing circumstances. 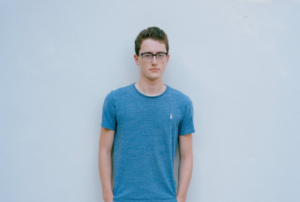