In this piece for the National Survivor User Network, Martin Coyle highlights some of the shortcomings of the UK’s Mental Health Act in light of its recent review. Many people detained under the Mental Health Act or at risk of being detained after voluntarily seeking inpatient services are not informed of their rights.

“Most people detained under the Act have a right of access to an Independent Mental Health Advocate (IMHA), and part of the IMHA role is to help people exercise their rights. Unfortunately, the latest CQC report found no evidence of people being told about IMHA in 12% of cases; that’s over 7,000 people. The report notes that there was no improvement in this figure from the previous year. Those who aren’t told about their right to an IMHA are likely to be those most in need of one — the right to an IMHA is unlikely to be the only right that is being ignored.” 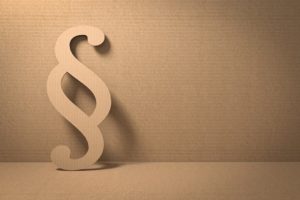