From The Conversation: In the five years between 2010 and 2015, U.S. teens’ mental health greatly deteriorated. The sudden ascendance of the smartphone is most likely to blame for this increase in teen mental health issues. 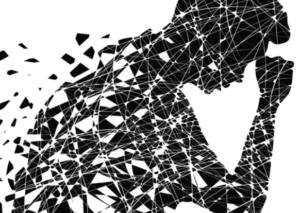 What Does TikTok Do to Kids’ Mental Health?