In this piece for The Guardian, Dean Burnett critiques Johann Hari’s new book challenging what we know about depression. According to Burnett, many of the points Hari presents as fringe or new information are already widely accepted.

“Hari does make several valid points, in his defence. The claim that depression is purely a result of lowered serotonin levels is indeed one that can and should be challenged. Antidepressant use isn’t effective for everyone, and even if you’re taking them the problem they’re supposed to be addressing can often return or eventually get worse. External factors in your life can be a big part, if not the main part, of an eventual depression diagnosis. This is all true.

However, despite Hari’s prose suggesting he’s uncovered numerous revelations, pretty much everything he ‘reveals’ is well known already.” 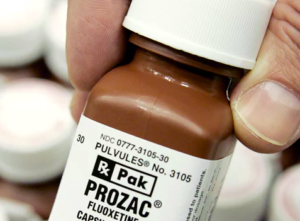