From The Globe and Mail: According to a new research paper published in CMAJ, many studies provided rates of depression that were exaggerated by two or three-fold, giving doctors and policy makers a distorted picture of the actual demand for treatment and health care resources.

“For their analysis, Thombs and his team reviewed 25 studies, published between Jan. 1 and March 14, 2017, and found the majority of them based their estimates of depression rates on self-reported screening questionnaires, which do not accurately identify individuals who suffer from the disorder. Only two of the studies based their numbers on diagnostic interviews, which are considered more precise.” 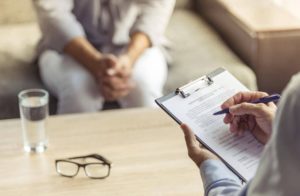