In this interview for Vice, Black Lives Matter cofounder Patrisse Khan-Cullors discusses her efforts to fight for the civil rights of marginalized communities and to speak out about the traumatic impact of systemic violence.

“For many marginalized communities, we are told from birth that our lives are valueless. We are told that we don’t deserve things. That poverty is our fault. That our parents’ addictions and prison and inability to feed us is our fault. So if you internalize that, if you internalize the ways in which the world has literally shoved you out, then of course as you get older, you’re not going to believe in yourself. And that translates into not being able to do the things that are the most important and most healthy. We have to talk about changing systems first. We live in a culture that wants to talk about individual first, that tells people they need to take personal responsibility for their hardships. Let’s not do that. Let’s change the system that creates the hardships. That’s the work of Black Lives Matter, that’s the work of #MeToo, #TimesUp, the Women’s March, so many other important organizations that have come together in the past few years.” 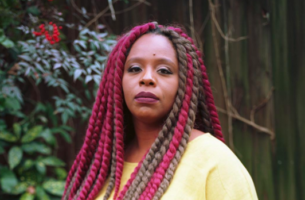 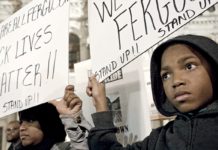