A new study, published in Psychiatric Services, examines how law enforcement officers in Colorado, trained via a Crisis Intervention Team (CIT) program, respond to individuals experiencing a mental health crisis. The study is led by Ross Baldessarini, Director of the International Consortium for Bipolar & Psychotic Disorders Research at McLean Hospital and Professor of Psychiatry at Harvard Medical School. The researchers considered the results to demonstrate that CIT officers infrequently use physical force, involve SWAT, or cause injury to people in crisis. Officers are also more likely to transfer individuals experiencing a mental health crisis to treatment facilities than arrest them. The authors write:

“This study of Colorado’s CIT implementation showed encouraging results for diversion to treatment by trained officers handling mental health–related crisis calls, even in the presence of lethal weapons, and showed promise for the nonviolent resolution of crisis calls.” 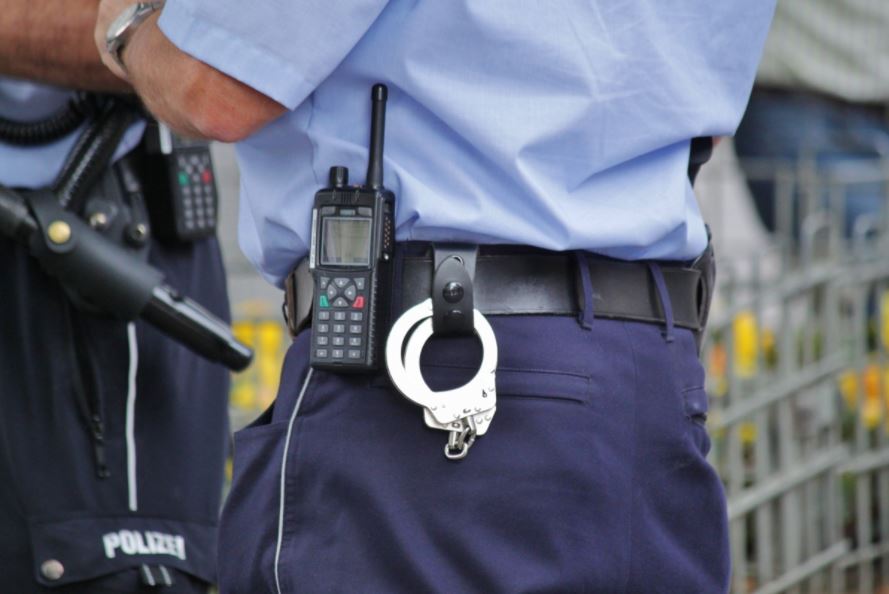 When people diagnosed with mental disorders interact with the police, they are more likely to experience police force and get injured. Therefore, many police training programs emphasize “de-escalation and mental health literacy to increase diversion to psychiatric treatment” rather than jail, write the authors. The present study focus on a CIT program in Colorado:

“In 2002, the Colorado Division of Criminal Justice established a standardized statewide CIT program with the goals of increasing diversion to treatment and reducing unnecessary arrests, injuries, use of force, and Special Weapons and Tactics (SWAT) callouts by increasing officers’ knowledge of mental illness, developing verbal crisis de-escalation skills, and improving awareness of local mental health resources.”

The researchers designed this study to test “whether CIT-trained officers would be more likely to transfer a person experiencing a mental illness crisis to jail or to a psychiatric facility for treatment if that person shows violence potential, such as wielding a lethal weapon.”

The researchers analyzed data from 6,353 CIT Data Collection Forms, which officers are encouraged to fill out after every call that appears to involve a person experiencing a mental health crisis. The study only reviewed data for CIT calls and therefore did not provide information on whether or not the CIT program improves services received by people with diagnosed with a mental disorder.

The criminalization of mental health issues is a serious issue. An individual diagnosed with ‘serious mental illness’ is three times more likely to be in jail than a hospital. Also, police victimization has been linked to psychotic experiences. Because of this, many people try to avoid police involvement in mental health crises. Blogger Katie Tastrom, for instance, recently wrote about ways to manage a mental health crisis without calling emergency services.

Individuals experiencing mental health crises who are interacting with police deserve quality and compassionate services that do not cause harm. Therefore, more efforts to reduce stigma and fear around mental health crises and to educate emergency responders are essential.

Break Down. Wake Up. podcast – 004 – Embracing the Unknown…not Alone With Robert Stamboliev