From The Chronicle of Higher Education: A number of studies have shown the significant problems that arise from financial conflicts in research. Disclosure of researchers’ funding sources is necessary but not sufficient; more actions must be taken to prevent conflicts of interest.

“Academic researchers and their institutions could do more to effect change. Researchers should refuse any input from sponsors into the design or analysis of a study. Sponsors should have no input into the writing, editing, or reviewing of a manuscript before it is published, and no say in whether or where a study is published. Colleges should provide researchers access to statisticians, manuscript-­preparation assistance, and other services. They should create enforceable policies that prevent researchers from agreeing to any input from sponsors on the design or analysis of a study, or on the manuscript or any part of the submission process. The sponsors should see the study when it is published. If they don’t like it, they can write a letter to the journal like anyone else.

Finally, researchers and academic institutions should become politically involved as advocates for more federal funding of scientific research. Scientists generally shy away from politics, but we have reached a crisis point in which corporations are capturing not only academic institutions but scientific direction. Without more government funding, the role of science will increasingly be one that puts the interests of corporations before the interest of public health. No one can make that dire case better than the researchers doing the work.” 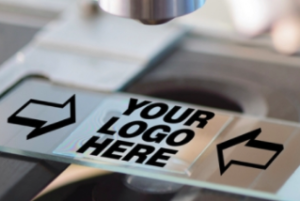