In this interview for SciLogs, Dr. Michael P. Hengartner critiques the current research on antidepressant drugs and the state of biological psychiatry.

“One has to realize that mainstream psychiatry has made itself very much dependent on biomedical concepts and the prescription of psychopharmacological drugs. These are the disease models investigated most frequently and the treatments prescribed most often. This message is also spread successfully in the media and marketed aggressively. The hopes in Biological Psychiatry have been and still are very high. Opposing views, by contrast, have been ignored for a very long time.

This is also due to the systematic biases described earlier. We now know that some studies found a meaningless difference of one to two points on a depression scale of 52 points between the placebo and the antidepressant group. However, the actual publication eventually reported a difference of more than ten points, because only a selected subset of the patients has been included in the analysis. Physicians and researchers then read these biased reports and got a wrong impression.

It goes without saying that those working in the clinics or hospitals have a great wish to offer patients something that really helps. The doctors prescribing the drugs do not want to give up the belief in their effectivity.” 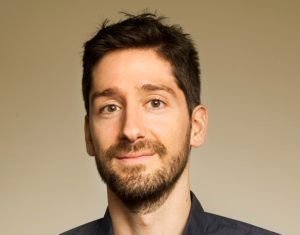