From The Boston Globe: According to a new report from the Disability Law Center in Boston, two patients who died at Arbour Health System psychiatric hospitals were improperly medicated with numerous powerful drugs.

“While the state Department of Mental Health cited hospital staff at the time for not closely monitoring Bakios and Mace and other lapses, the law center’s criticisms went further, focusing on the underlying issue of improper prescribing. Both patients died of ‘probable cardiac dysrhythmia’ according to autopsy reports. Life-threatening heart problems are a risk of certain psychiatric drugs. 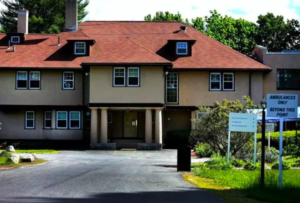