In this piece for Vision Magazine, Danit Felber details the U.S. pharmaceutical industry’s efforts to stomp out foreign competition.

“What does this mean practically? A nonprofit largely funded by the pharmaceutical lobby waged a war against a bill that could have increased competition for the pharmaceutical companies, driving down their prices (and profits). The bill would have also needed to be passed by the U.S. Congress, the large majority of which received campaign contributions from the lobbyists (nine out of ten members of the U.S. House of Representatives and all but three of America’s 100 senators). Practically speaking, this means that these players – all of whom are theoretically supposed to be looking out for the welfare of the American people – are putting personal gain over the health and even lives of U.S. citizens.” 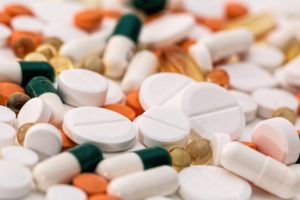