From Aeon: Eugenics was a mixture of science and social movement that aimed to improve the human race over generations. Those of good stock were to produce more children, and those of bad stock were to produce fewer (or no) children. The English polymath Francis Galton coined the term ‘eugenics’ in his Inquiries into Human Faculty and its Development(1883), and by the early 20th century the eugenics movement was gaining steam on both sides of the North Atlantic.

“Both in popular culture and in academia, eugenics is thought of as long-past, going extinct shortly after 1945 due to the extreme forms it took in fascist Germany. The Nazi enthusiasm for eugenics led to concentration camps, involuntary euthanasia, and genocide. Once the rest of the world recognised this, eugenics was done — not simply as a social movement with state support, but as an endorsable idea guiding social policy.

But this view doesn’t capture what eugenics feels like from where I have stood for the past 20 years.” 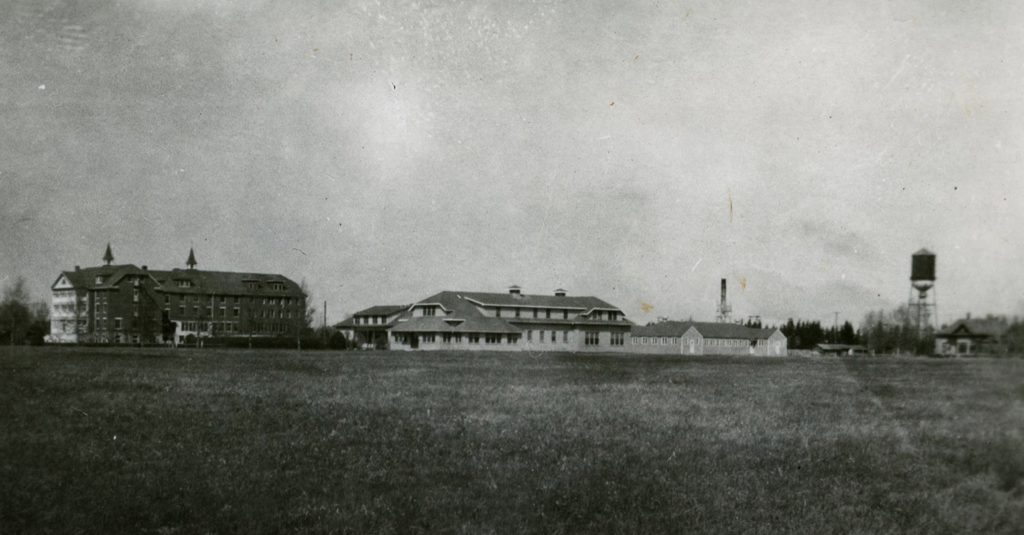