From CNN: The US government is warning insurance companies to be on the lookout for suspicious prescriptions of a drug being used in nursing homes across the country.

The medication, called Nuedexta, is the only drug approved by the Food and Drug Administration to treat a rare condition marked by uncontrollable laughing and crying, called pseudobulbar affect (PBA).

While drugmaker Avanir Pharmaceuticals has said that many dementia patients suffer from PBA, regulators are concerned that Medicare may be paying for the drug for unapproved and potentially fraudulent uses. Prescribing for unapproved uses is not illegal, but diagnosing a patient with a condition in order to secure Medicare coverage is considered fraud.

A CNN investigation published in October found that Nuedexta’s maker had been aggressively targeting frail and elderly nursing home residents for whom the drug may be unnecessary or even unsafe. CNN found multiple examples in which doctors had inappropriately prescribed Nuedexta to dementia patients, using a PBA diagnosis when it was actually being prescribed to control unruly behaviors. 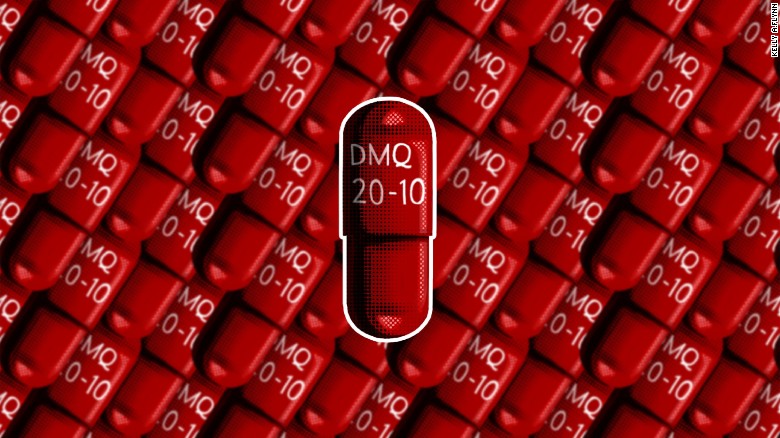 The Monster in Our House: What Psychiatric Medication Did to My Father