From The Independent: Psychotherapists are offering free counselling to EU citizens residing in the UK whose mental health has been adversely affected by Brexit.

The scheme was launched in a bid to tackle “the current climate of uncertainty and insecurity” that has arisen as a result of the vote to leave the European Union in the 2016 referendum.

Those interested in taking part will be offered up to 10 free sessions, conducted either online or over the phone, with an accredited psychotherapist affiliated with the Existential Academy, the community interest company behind the scheme. 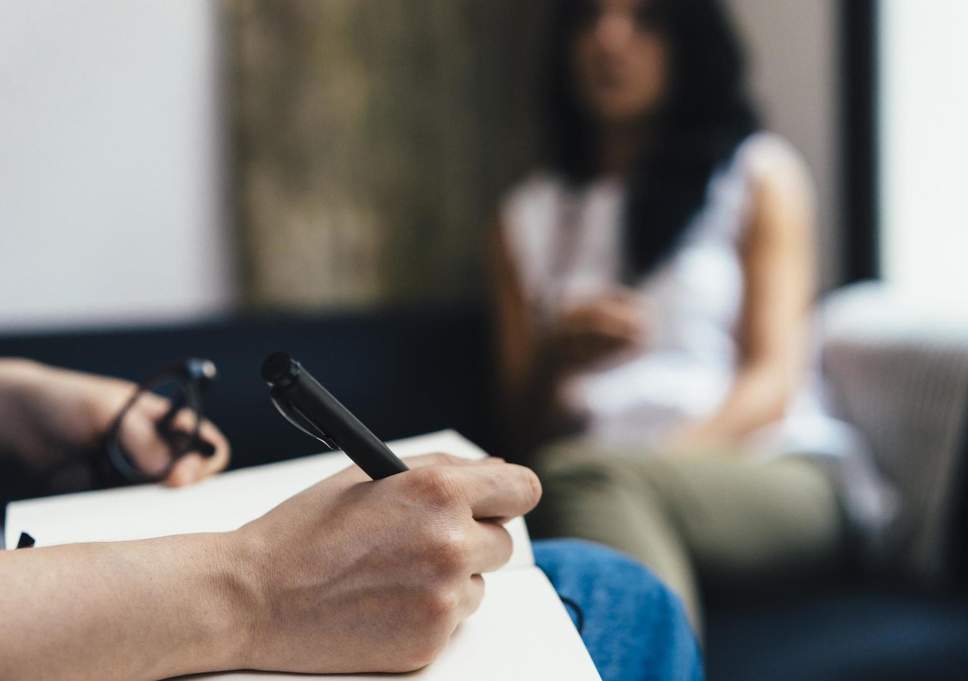