From Pacific Standard: “Frustrated with the academy’s inaction, McLaughlin started a Change.org campaign to encourage the National Academy of Sciences to remove alleged harassers from its ranks. Her petition now has more than 4,000 signatures. She called out the academy’s president, Marcia McNutt, over Twitter. But McLaughlin says the problem runs deeper than just the National Academy. She and some like-minded peers are aiming to strip scientists who have been sanctioned for bad behavior, whether by courts or institutions, of various outside scientific awards and resources. They hope to see such individuals expelled from all of the nation’s top honors for scientists, prevented from being elected to positions of honor, and prevented from receiving federal grants for training other scientists who are early in their careers.” 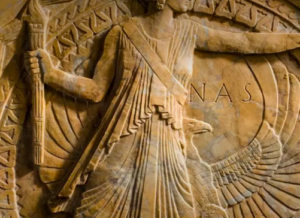