A new study published in Biological Psychiatry finds that the reduced cortical thickness and brain surface area are correlated with a schizophrenia diagnosis but that these differences may be explained by the widespread use of antipsychotic medications.

In fact, the researchers found that participants with a schizophrenia diagnosis, who were unmedicated, were not significantly different from healthy control subjects regarding cortical thickness. 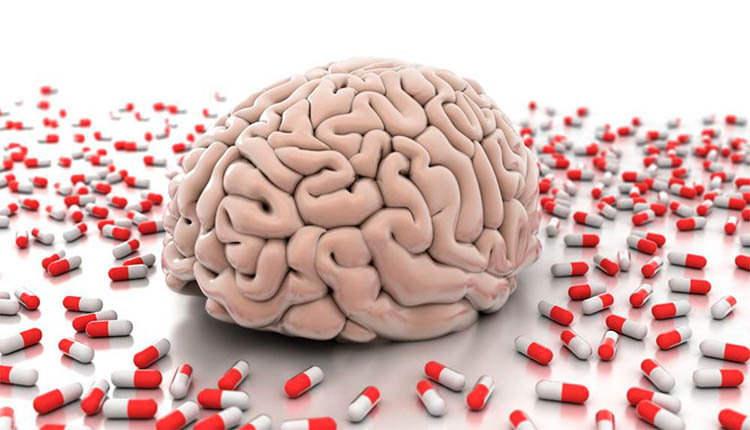 The researchers were from the large, worldwide consortium called the ENIGMA Schizophrenia Working Group. The study included data from 9,572 participants across 39 worldwide tests (4,474 were diagnosed with schizophrenia; 5,098 were “healthy” control subjects). The researchers examined data on cortical thickness and surface area of the overall brain.

The researchers found that individuals with a schizophrenia diagnosis had thinner cortices than control subjects in specific areas, and thicker cortices than controls in other areas. However, when participants were grouped based on their medication use, the researchers discovered that unmedicated participants with schizophrenia showed no statistically significant differences from healthy control subjects.

The researchers also note that higher medication doses “were significantly correlated with thinner cortex in almost all” regions of the brain.

The researchers did find that the brain surface area was lower on average for participants diagnosed with schizophrenia than for control participants and that this finding was not explained by medication use. However, they also note that this finding involved a much smaller effect size than their other results—indicating that there was significant overlap in surface area between the groups.

The researchers write that future studies on brain differences should take care to include medication use as a potential confounding factor. They suggest that this could be a contributing factor to why even after several hundred studies of cortical thickness and surface area in schizophrenia, no consensus has yet emerged.