From WebMD: “Mental health issues are sending more and more kids and teens to hospital emergency rooms, and that increase has been most dramatic among minorities, a new report shows.

‘What this new research demonstrates is that not only are these visits increasing at a staggering rate, but that there are significant racial and ethnic disparities in the trends of who visits pediatric emergency departments for mental health issues,’ Abrams said. […]

The study team said that more than 17 million American children struggle with some form of psychiatric illness. In recent years, that has meant that somewhere between 2 percent to 5 percent of all pediatric visits to the emergency department have been related to mental illness concerns. […] 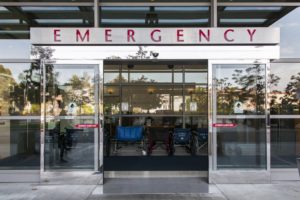