A 16-week study on the antidepressant fluoxetine (Prozac) found that it was no better than placebo for improving repetitive behaviors in children diagnosed with autism spectrum disorders (ASD). The research was led by Dinah S. Reddihough, a professor and pediatrician at the University of Melbourne, Australia. The study was published in the top-tier medical journal JAMA.

UCSF Professor and psychiatrist Bryan King—whose research focuses on ASD—published a related editorial in JAMA. He writes that these findings “will challenge the field to reconcile the limited performance of the drug with long-standing utilization patterns.”

“Frequent use of these medications continued despite a Cochrane review, highlighted in recent practice guidelines for ASD, that concluded there was no evidence of effect of SSRIs in children, limited evidence in adults, and even emerging evidence of harm.” 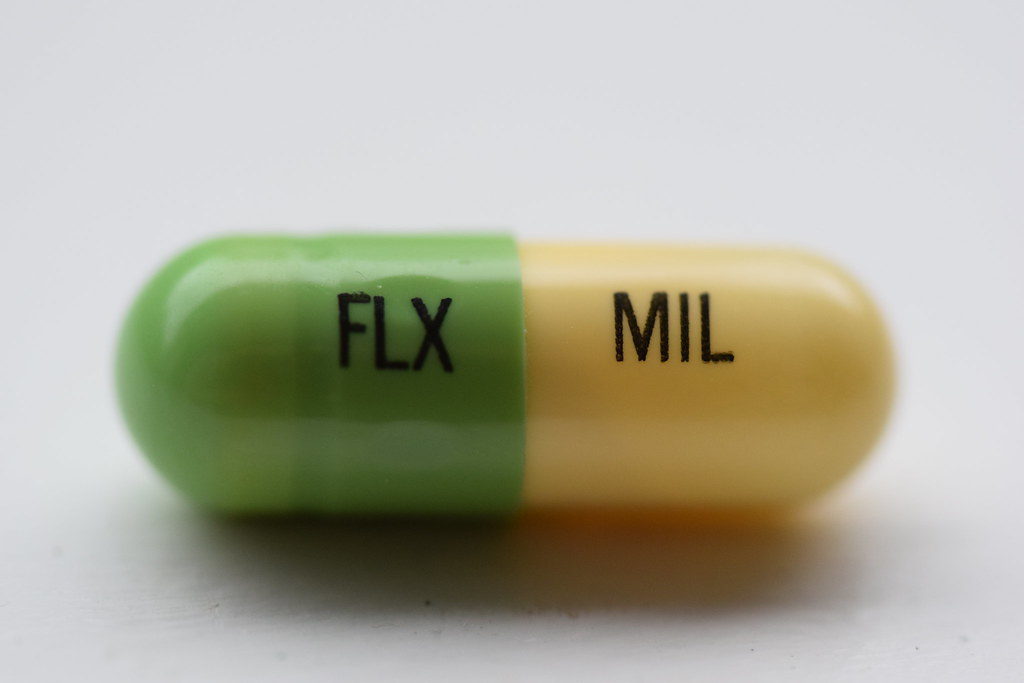 Reddihough’s study was a double-blind, placebo-controlled trial that aimed to determine the efficacy of fluoxetine for treating obsessive-compulsive or repetitive behaviors associated with ASD in children. Children with ASD were randomly assigned to either take the drug or to take a fake pill (placebo).

After 16 weeks, the researchers did find a slight statistical difference between the placebo group and the group taking fluoxetine: a difference of 2.01 points on the 20-point scale they used. This just barely surpassed the “minimum clinically important difference” which the researchers set at two points.

However, after controlling for other factors, even this two-point difference disappeared. These factors included important variables, such as the child’s baseline severity of symptoms, sex, and other demographic variables.

Once these basic variables were taken into consideration, the analysis demonstrated no benefit for taking fluoxetine.

Additionally, the researchers conducted several secondary analyses, all of which failed to find any benefit from fluoxetine. These analyses included different measures of repetitive behaviors, as well as quality-of-life measures.

There was another problem with the study, too: a high dropout rate, particularly among those taking fluoxetine (41% of the children on the drug dropped out of the study, compared to 30% of those on placebo).

Once the researchers did an analysis controlling for the “missing data” from the high dropout rate, their statistically significant finding disappeared again.

They write, “Repeating the analyses with multiple imputations to handle the missing data, arguably a preferable analysis, also failed to show evidence of a benefit of fluoxetine compared with placebo irrespective of adjustment for the baseline imbalance.”

This finding was in line with the 2013 Cochrane review mentioned by Bryan King, which analyzed the data from previous studies about SSRI use in ASD. The study concluded: