From The Telegraph: According to The Association of Independent Multiple Pharmacies (AIMP), there has been a ten to 15 per cent rise in antidepressant prescriptions across the country. The AIMP has also heard of struggles from pharmacies to meet the increase in demand. “Around the beginning of March, doctors were issuing more three-month prescriptions than before,” says Leyla Hannbeck, CEO of AIMP. 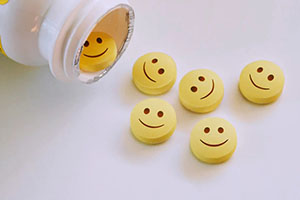