A new study, published in Society and Mental Health, highlights how the minority stress model can be used to explore the impacts of social stress on autism and mental health. As autism is primarily researched from a biomedical perspective, the social factors that may contribute to mental health issues in autistic people remain underexplored. The minority stress model explores how minority status, or belonging to a marginalized social group, contributes to discrepancies in mental and physical health between minority individuals and those who are a part of the majority population.

Using this model opens up exploration beyond the individual. It allows researchers to examine how social stressors like discrimination and internalized stigma impacted the mental health of the autism community. The authors, Monique Botha and David M. Frost write: 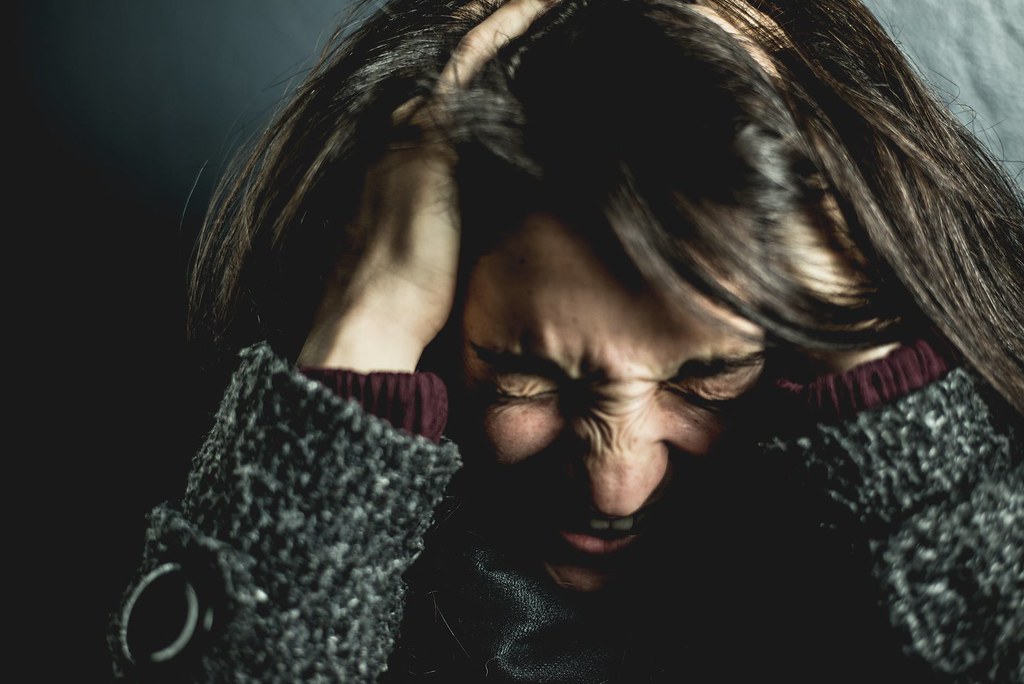 Rather than conceptualize autism as a variation human neurodiversity, dominant biomedical models search for clues as to the cause of autism in biology and look to develop biological cures. From this perspective, autistic people are perceived as victims, whose disability must be treated and removed. As mentioned, the social factors that negatively affect the lived experience of autistic people are ignored – as mental health issues such as depression are identified as within the individual, rather than caused by external factors.

Not surprisingly, understanding autism in this way results in dehumanizing treatment and research related to autism, such as labeling people as incapable of human connection, comparing them “less favorably with brain-damaged monkeys,” and prescribing children diagnosed with autism psychotropic drugs, which can have damaging, long-term side effects, more frequently than other children.

Yet, despite this emphasis on the biological, other research has indicated that brain science cannot distinguish between children diagnosed with autism, ADHD, or ‘typical’ children, suggesting that biomedical ways of understanding may fall short, opening up the possibility for psychosocial approaches, like the minority stress model, to step in. Further, research has indicated that psychotropic medications, such as Prozac, are not helpful for autistic children, which calls into question the use of psychotropic drugs with this population.

Such treatment and research have resulted in stigmatized views of autism by the general population, such as that autistic individuals are “loners.” This stigmatization,  apart from painting a picture of autism that is stereotyped and inaccurate, carries with it an even more insidious side. The authors explain:

“Multiple studies have found a high risk for victimization in the HFA [high functioning autism] and AS [Asperger syndrome] community, including physical, verbal, and sexual victimization across the line span from childhood to adulthood.”

This stigmatization also follows autistic people into the workplace, as research has shown that they are more likely to experience workplace discrimination, and to be unfairly terminated from their jobs, be harassed at work, struggle to find employment, or be underemployed.

As one might imagine, being victimized and mistreated by the social world can lead individuals to develop a negative sense of self. We can see this clearly through higher rates of suicide, depression, post-traumatic stress disorder, premature death, and overall poorer mental health in autistic people versus those without autism.

Empowered by reclaiming their experiences, autistic people are increasingly considering autism as a crucial aspect of their identities, much like sexuality or race. Understanding autism in this way, not as a hindrance but as considered problematic to a world that has rigid conceptualizations of what it means to be “normal.”

From this perspective, autistic people are an identity-based minority who may experience social stress due to the stigmatized nature of their social status. It is here the authors introduce minority stress theory, which has been traditionally used to examine disparities in physical and mental health in minority populations, such as gender diverse individuals.

Participants were recruited from online groups such as Autistic Women’s Association, Wrong Planet, and Autism Worldwide, asking them about their experiences of victimization and discrimination, expecting rejection, concealing behaviors associated with autism (such as not disclosing their autism on job applications), well-being, and internalized stigma, among others. Individuals were not required to have a diagnosis – researchers accepted any individuals who identified as autistic, choosing to ensure to include individuals in the study who feel a part of the autistic community but have been unable to access a diagnosis due to monetary or personal reasons.

The results of the study suggest that participants experienced the added burden of minority stress, justifying understanding mental health in the autism community from a minority stress model lens. The authors write:

They argue that such stressors are potentially preventable. They also highlight how this research backs previous research that has suggested that minority stress negatively impacts mental and physical health, and cannot be reduced to general stress.

More specifically, the researchers found that everyday discrimination was highly associated with the expectation of rejection, meaning that each time the individual is discriminated against, their expectations that others will reject them increases.

They also found that “outness,” or disclosing to others their experience of autism, was also associated with lower well-being and higher psychological distress. This runs contrary to research studies on outness and sexual minorities, which suggests that being ‘out’ is beneficial for psychological well-being. The researchers hypothesize that perhaps disclosing autism to others opens them up more to discrimination or bullying from others.

Also, as 9 out of 10 stereotypes associated with autism are negative and derogatory, it makes sense that being ‘out’ would have a negative impact on the individual, as these stereotypes might become affixed to them – both by others, as well as internally.

A significant limitation of this study is that the measures that were used, although designed for use with minority populations in general, may not all translate to get at the unique experiences associated with autism. Further, the sample size consisted primarily of women, which may impact whether this study can be generalized across genders. Although the researchers controlled for gender in their analyses in an attempt to address this limitation, further research needs to be conducted with a more representative sample to offer a better understanding of how minority stress affects autistic people.

Examining the negative social factors experienced by autistic people allows for an understanding of autism to emerge that does not label the individual as inherently defective, but preferably one that includes the lived experience of the individual and complexities of the social realm, and how these influence the individual’s well-being. Moreover, it also allows for further exploration regarding how these negative social factors can be prevented or mitigated, and therefore better attending to the mental health and well-being of autistic people.

Further, this study opens up doors for future research possibilities. The authors suggest that long-term research into how diagnostic labels play a role in discrimination and the expectation of rejection from others will allow for a more dynamic and nuanced understanding of these experiences. Among other recommendations, the researchers also suggest exploring resilience factors that could potentially prevent or reduce the adverse effects of minority stress.

Overall, exploring autism from a minority stress model perspective allows for understandings to emerge that are not grounded in dehumanizing, biomedical models. Instead, the lived experience of the individual is revered and attempted to be understood. This, in turn, could allow for more humanized ways of understanding mental health issues and autism, where the individual is humanized as worthy of dignity, care, and respect.