A recent article published in the Journal of the Royal Anthropological Institute explores how individual personhood is mediated by technology and social demands to communicate. The author aims to show that “American individualism” obscures how people become people through relationships with other humans and nonhuman objects like technological devices. These devices include hearing aids, “facilitated communication,” and “stimoceivers.”

“Personhood and subjectivity are made possible not through intrinsic motive powers of the individual, but through complex interpersonal and institutional practices that make individuals into persons and subjects. Less considered, however, are the technologies that mediate individual interactions with the environment and with other persons, and the ways that these technologies – from communicative forms and prosthetic devices to modes of care and diagnostic categories – have embedded assumptions that enable some forms of personhood and subjectivity while disabling others,” writes anthropologist Matthew Wolf-Meyer. 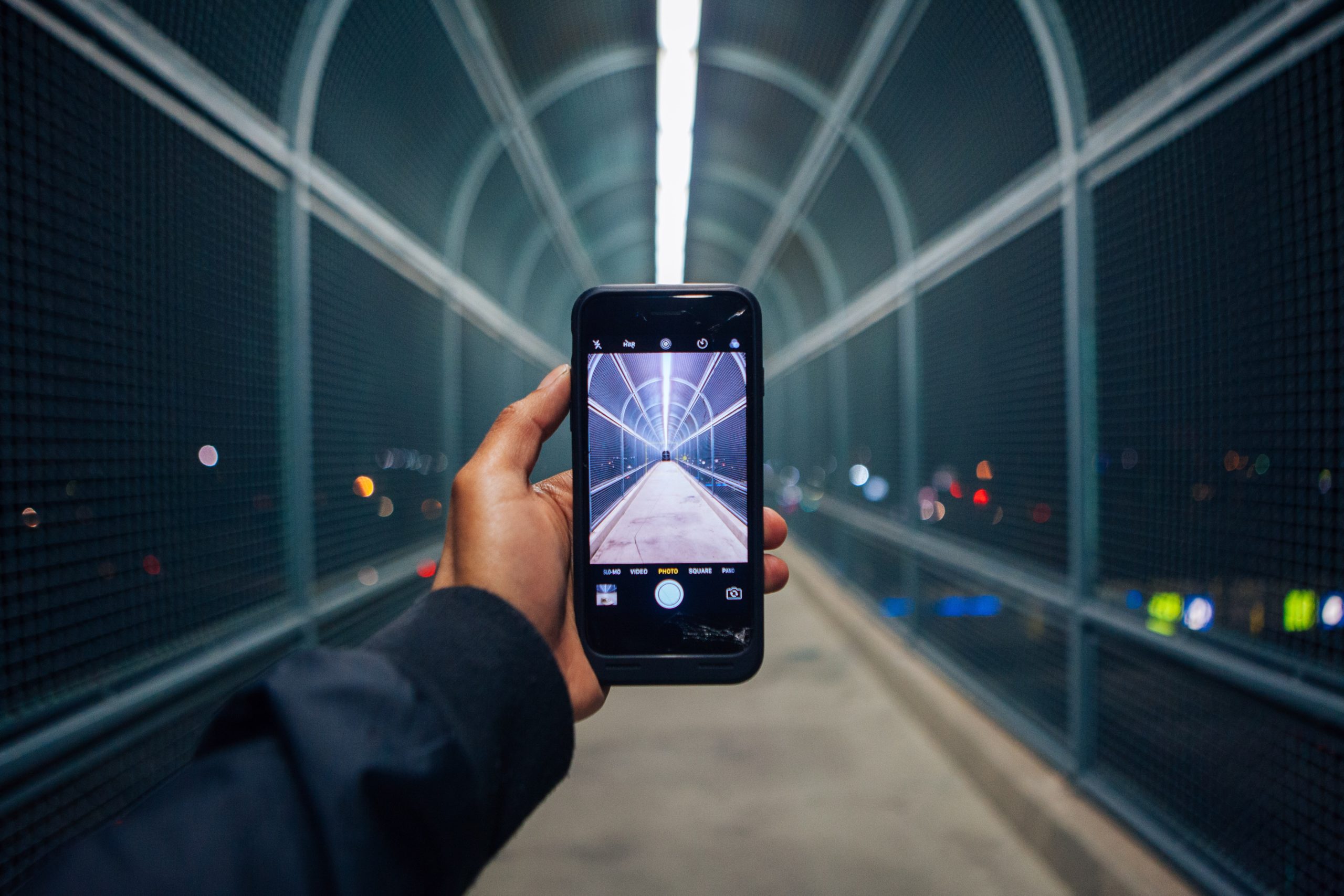 The field of disability studies has questioned the political neutrality of psychiatry’s medical model, calling for a focus on the socio-economic and political elements of how disability is framed and treated.

This kind of criticism often includes a focus on how the “American individual” is talked about in a way that obscures the social relationships, and relationships to technology, that produce people as individuals. Philosopher Charles Taylor explains this western understanding of the self as “buffered” rather than “porous.” Rather than seeing the person as something self-created, or growing exclusively from an inner essence, these critiques view the individual as developing within many different human and nonhuman contexts.

The current article analyzes the memoirs of three individuals who have a kind of “distributed personality” related to their reliance on technology to augment a disability. Matthew Wolf-Meyer explores how hearing aids, facilitated communication, and stimoceivers enable the development of certain socially desirable kinds of personhood while discouraging other types.

Wolf-Meyer first discusses the case of Cecelia Carolina ‘CeCe’ Bell’s hearing loss and the use of hearing aid devices. In her memoir, she talks about how technological tools like a “Phonic Ear” allowed her schoolteacher’s voice to be transmitted directly into her ear, even when the teacher had left the room.

Bell viewed this as a “superpower,” allowing her access to information that other people did not have. It ended up facilitating different kinds of social relationships; as for example, her peers encouraged her to take advantage of it for delinquent purposes.

Bell developed an alter ego named “El Deafo” based on this “more-than-human” hearing. Wolf-Meyer argues that this form of technology gave her access to different ways of making meaning out of her experience and ultimately supported the development of her subjectivity in relation to others.

Bell was able to recover her disability from stigma and view it in its positive effects. The technology itself became an invisible support of the different kinds of social connections and development of personhood experienced by Bell.

The second case Wolf-Meyer discusses is the use of “facilitated communication” described in “I am intelligent”—a collaborative memoir by “Peyton Goddard, her mother Dianne, and, for lack of a better term, ghostwriter Carol Cujec.”

Wolf-Meyer describes how Peyton came to rely on others to facilitate the development of her own voice, with a Lightwriter—“a small keyboard with a speaker that vocalizes for her”—as well as other forms of facilitated communication. These devices “make communication possible,” according to Wolf-Meyer, and depend on cultural assumptions around voice and agency being necessary for the existence of personhood.

Peyton’s memoir follows a “generic trajectory” that involves an early lack of access to verbal communication, culminating in suicidal desires, before there is a breakthrough in communication being facilitated by others in her life. The Lightwriter and other technologies allow for the opening of different “social worlds,” such as the case of Peyton’s friend Tricia attempting to facilitate lewd flirtatiousness with a man named Gabriel.

Although it was uncomfortable for both Peyton and Gabriel, it points to how facilitated communication (and its adoption or refusal) can mediate different kinds of relationships and worlds of experience.

Finally, Wolf-Meyer discusses neuroscientist José Delgado’s creation of the “stimoceiver” device: a “radio-activated implant that produced electrical stimulation in the brain.” This device was reportedly able to intervene directly in neurophysiological processes, creating certain emotional states such as calmness or elation, as well as behavioral reactions in animals and human beings.

Delgado believed that we could harness the power of the stimoceiver to control our own minds and direct our fate. Significantly, for a neuroscientific perspective, he also believed that human beings are deeply embedded in their environments, arguing against the “Occidental” illusion of separate, distinct individuals.

Wolf-Meyer argues that the stimoceiver represents, for Delgado, both the possibility of domination and oppression as well as liberation. Delgado states:

“The mother certainly teaches the baby. The policeman imposes order on city traffic. To discuss whether human behavior can or should be controlled is naïve and misleading. We should discuss what kinds of control are ethical, considering the efficiency and mechanisms of existing procedures and the desirable degree of these and other controls in the future.”

For Wolf-Meyer, the stimoceiver “makes explicit what is otherwise implicit,” in the sense of our lives being transparently ghostwritten all the time through the influence of other people, technological devices, and more.

“Facilitating technologies can go without notice, and when they do, they enable personhood to appear a natural outcome of being a member of society. But personhood is a fragile construct that has been built upon the technologies that enable it, and one need look no further than the erosion of ‘full personhood’ in advanced age, the historic devaluing of those with disabilities, and a litany of other outcomes of individuals being unable to abide by social norms of personhood.”