People who live in countries that promote greater social justice tend to be happier, according to a new study published in the Journal of Community Psychology. Researchers Salvatore Di Martino of the University of Naples and Isaac Prilleltensky of the University of Miami found that social justice and fairness play a large role in feelings of happiness, belonging, and life satisfaction in the European Union. 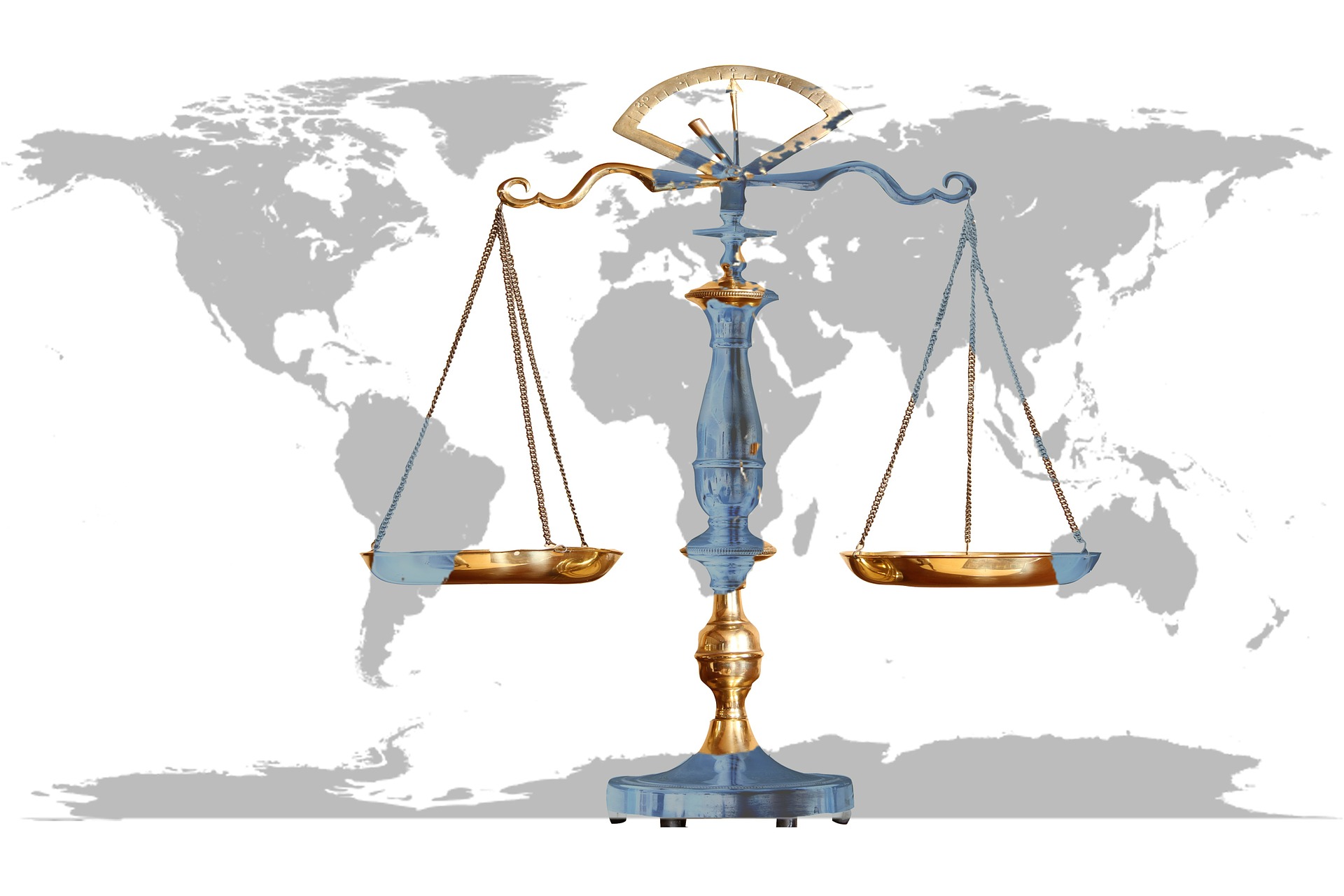 According to other transnational and cross-cultural research on life satisfaction and happiness, there is more happiness than feeling good.  Social issues such as high unemployment and discrimination of marginalized populations have been correlated with higher suicidality rates and mental ill-health. However, rarely do large scale, nationally sponsored studies on citizens’ life satisfaction consider how inequity and inclusive policies relate to happiness.

Di Martino and Prilleltensky set out to fill this hole in research, hypothesizing that the Social Justice Index (SJI) would be a significant predictor of life satisfaction in the European Union. The SJI is an operationalization of two formulations of justice, distributive justice and the capabilities approach.

Distributive justice is “the realizing of equal opportunities and life chances”—meaning that there is an effort to move toward an equitable distribution of resources for each person who needs to utilize them. Whereas, the capabilities approach highlights that for something to be considered ‘just,’ it must be accessible to all despite one’s initial ability to access it.

The primary sample of Di Martino and Prilleltensky’s study consists of data from 169,803 individuals living within 28 European Union countries, measured across seven time points between 2008 and 2017, for 168 observations.  The study relies solely on secondary data that the authors refer to as the Eurobarometer. The Eurobarometer, developed by the European Commission, measures life satisfaction by asking a single question, “on the whole, are you very satisfied, fairly satisfied, not very satisfied, or not at all satisfied with the life you lead?”

When interpreted in relationship to the SJI measure, this question yielded results that confirmed Di Martino and Prilleltensky’s hypothesis that social justice is a significant determinant of life satisfaction at the national level.

These results ought to be considered within the scope of the study’s limitations. For example, the Social Justice Index (SJI) utilizes a normative/philosophical explanation of social justice that is difficult to translate into a quantitative measure. Perhaps more importantly, despite the sample’s inclusion of a vast number of observations, the number of people surveyed in each country every year accounts for only a portion of the country’s population. Therefore, the authors advise caution in generalizing the results to the whole of the European Union and beyond.

Despite its limitations, this study reinforces the need to pay attention to psychological dynamics at the individual level and the social, political, and economic contexts within which people lead their lives. Indeed, these dynamics are intimately intertwined with one’s personal experience and may very well be a primary predictor of someone’s overall life satisfaction.