Growing criticisms of psychological research the field’s tendency to inappropriately generalize findings from largely Western, educated, industrialized, rich, and democratic (i.e., WEIRD) societies that fail to reflect the diversity of experiences in the rest of the majority world. Researchers have increasingly turned to qualitative methods to understand how different psychological experiences can emerge in diverse cultural contexts.

Jonathan Han Loong Kuek, a researcher from the University of Sydney, and colleagues recently published an article in Nurse Researcher exploring how one form of qualitative research, constructivist grounded theory (CGT), is well suited to the study of mental health recovery in culturally diverse contexts.

Using the example of Singapore, a multi-ethnic city-state in Asia, the authors highlight the complexities involved in studying how people with a variety of cultural identities and belief systems understand mental health. The authors argue that any approach to navigating such cross-cultural research should be flexible, sensitive, and able to incorporate culturally-specific meanings into findings. 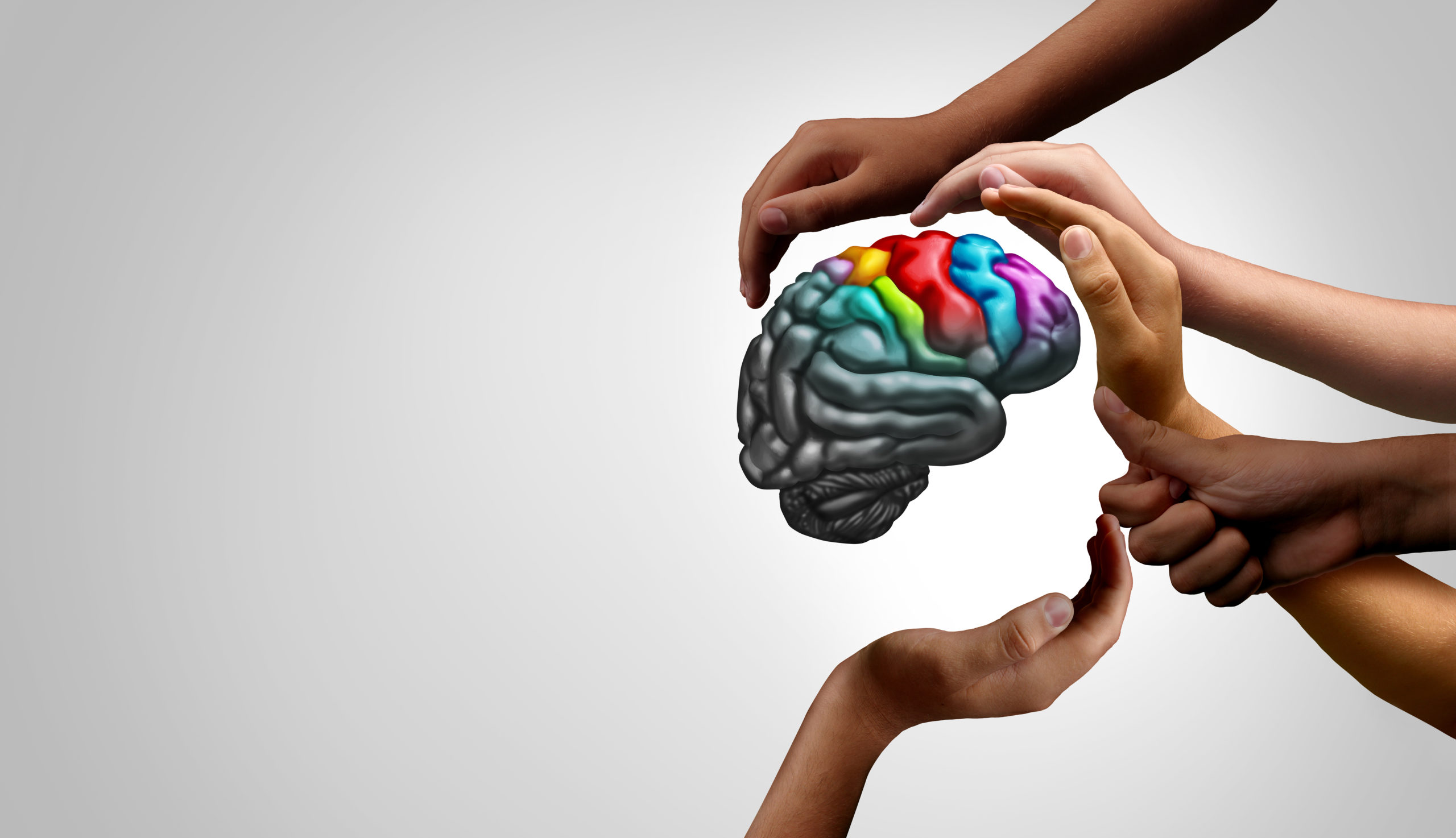 As Western medicine’s biomedical models dominate internationally, incorporating the perspectives of service users in mental health research and practice is an ethical imperative. In reaction to such models, both in the West and abroad, ‘recovery’ has emerged as a framework that shifts epistemic authority to service users’ subjective experience.

This paradigm shift aims to impact how mental health care is conceptualized and delivered. Recovery’s social constructionist approach expands the credibility of scientific research beyond the experiment and into lived experience, meaning, narrative, and dialogue. However, recovery models have been criticized for not often addressing the influence of structural and systemic factors on mental health.

Internationally, and especially in Asia, people are working to change the narrative about mental health in contextually relevant ways. Recent ethnographic research has explored indigenous forms of healing in Singapore that are believed to be better grounded in local contexts and their relational and holistic nature as resistance to colonizing medical frameworks that perpetuate individualistic models.

Qualitative research methods can facilitate a deeper and intersectional exploration of phenomena in health research that centers on lived experience. The authors proposed constructivist grounded theory (CGT), a particular type of grounded theory (GT) where researchers explore the phenomenon and build theories grounded in data, rather than the more typical hypothesis-testing model of science.

Examples of grounded theory within mental health include a study of young people’s experiences of involuntary hospitalization with its post-discharge impact; and research on people diagnosed with bipolar disorder not taking psychiatric medications that were satisfied with their decisions.

“CGT is the latest iteration of GT. It extends and builds on these two approaches, emphasizing the need for research to be not just interpretative but also representative of participants’ experiences. It also requires greater commitment from researchers to maintaining a high level of engagement with participants throughout.”

A CGT approach, they argue, can maintain the flexibility and sensitivity required to examine topics requiring a culturally flexible and sensitive approach to collecting and evaluating data. It also differs from other forms of grounded theory in that it can more easily be adapted to different historical, social, and situational contexts. The authors go into the features of constructivist grounded theory that researchers engage in during a study from this approach and as it applies to multicultural Singapore.

The first is theoretical sensitivity, or the level of the researcher’s understanding of participants’ worldviews and their ability to analyze data meaningfully. Since recovery contains many individualistic assumptions that are not always compatible with collectivist cultures, as is the case in Singapore, implementing this model presents many opportunities for cultural conflict.

In CGT, a preliminary review of the literature before engaging in the research enhances theoretical sensitivity. Researching mental health recovery without knowing the cultural and social norms around mental health could lead to misunderstandings of the data and misinterpretation of the meanings by researchers.

The authors point out that acknowledging the high prevalence of biomedical explanations in Singapore’s general population will help researchers develop better interview questions that can go deeper to explore the meanings of mental health recovery. Given the heavy stigma mental illness has in many parts of the world, including in Singapore, the authors note that this is likely to affect participants’ narratives.

Cultural interpretation is necessary to provide additional meaning beyond the things participants verbalize. CGT aims to elaborate on key aspects of the narrative that are not shared, while researchers take care to avoid overly influencing their perspectives.

Grounded theory is known for its use of theoretical sampling, a purposeful and iterative process of data collection, rather than sampling at random. This allows flexibility for researchers to refine emergent models by further exploring perspectives that seem important to integrate into empirically-grounded theory.

Researchers using CGT are constantly comparing new data with the developing theory. This enables the integration of categories and themes from multiple cultural perspectives with findings that are dynamic, internally coherent, and are able to explain much of the data sufficiently. The authors describe the coding and categorizing process:

“Researchers create, compare, and conceptualize codes in an evolving way to reflect the emerging theory. They then group the codes to form categories and subcategories based on conceptual similarities. Data saturation occurs when no new categories appear, which signals the end of coding. Using this technique enables researchers to view their data in a deeper manner and to elicit external influences such as context and cultural differences.”

Researchers using CGT document their research process and note theoretical and conceptual links they see within the data through writing memos. They also use diagrams and other visual means to organize the data, which simplify complex relationships between multiple constructs.

“Researchers using CGT to study mental-health recovery could then situate their theories in the larger context of recovery-oriented literature, demonstrating similarities and differences in their content, context, and applicability. This could generate new discourse regarding important differences in experiences of mental health recovery.”

The authors acknowledge that while GT is often critiqued for having a larger potential for researcher bias, they suggest methods of perspective management can be employed, such as the use of multiple coders. They believe CGT provides researchers with a study design that balances researchers’ theoretical sensitivity with their reflexivity.

As mental health research is conducted cross-culturally, it also has the potential to attune researchers to distinct social and cultural processes operating in those with lived experience of mental health recovery.