A new paper investigated the evidence for screening for depression in primary care. The researchers found that very few studies have even been conducted to test this idea, and the existing research does not show improvement in patient outcomes.

The researchers write that “instead of routinely screening all patients in primary care, [doctors should] engage patients in discussions about their overall wellbeing, including mental health, and be alert to clinical cues that could suggest depression.” 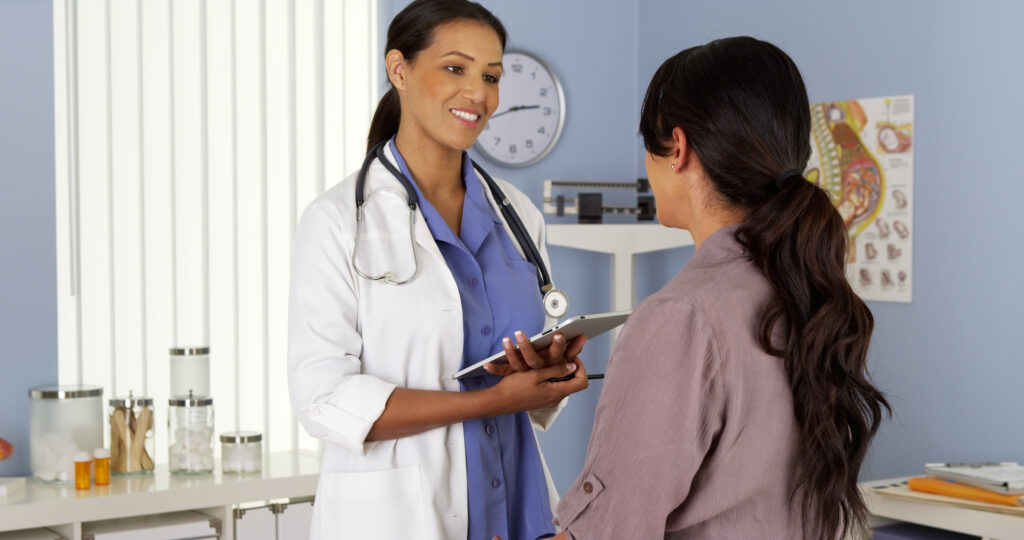 The research was led by Brett D. Thombs at McGill University, who has previously investigated the evidence base for screening for mental health problems. (Full disclosure: I co-authored a paper on this subject with Thombs and other researchers in 2016).

One issue is that screening is generally viewed as a positive—even if it doesn’t improve outcomes. But researchers have repeatedly expressed concerns that screening can lead to overdiagnosis and overtreatment, wasting healthcare resources, and potentially harming patients.

A 2008 Cochrane review summed up the evidence for screening for depression: the researchers found that screening did not result in any change in patient outcomes. In researching our 2016 paper, we found six studies that appropriately compared screening to non-screening. Five of those found that there was no benefit to screening. The sixth found ambiguous results but certainly did not strongly support the benefit of screening.

The current paper expands on those findings. Thombs and the other researchers looked for new studies that compared screening with non-screening (or “usual care”). They found four such studies, all of which were for specific patient groups (so none of them actually addressed screening the normal population that uses primary care).

The studies looked at “postpartum women, patients with osteoarthritis, patients after an acute coronary syndrome, and post-deployment military personnel.”

In the study on depression screening in osteoarthritis, researchers reported that the control group (non-screening) actually did better than the screened group:

“Secondary outcomes were consistent with the primary outcome measure in reflecting better outcomes as a whole for the control group than the intervention group. Anxiety and depression scores did not reduce following the intervention.”

In the study on depression screening in acute coronary syndromes, the researchers reported that screening made no difference. In fact, even after giving the screening group an “enhanced” treatment regimen, there was no difference between the groups:

“There were no differences in quality-adjusted life-years or depression-free days in those who were and were not screened for depression, even when depression screening was followed by enhanced depression care.”

Screening for depression also did not improve outcomes for post-deployment military:

“Post-deployment screening for mental disorders based on tailored advice was not effective at reducing the prevalence of mental health disorders nor did it increase help-seeking.”

Finally, the study on depression screening in postpartum women reported positive outcomes, but Thombs and the other researchers expressed concerns about the veracity of the data. The abstract for the study doesn’t report the preregistered primary outcome (which showed no effect), instead reporting only a secondary outcome (which found a positive effect) so that the study appeared more positive.

Additionally, the effect sizes were enormous—six to seven times higher than similar interventions in other studies. Thombs and his co-authors write that this “[raises] concern about whether these results represent what would occur in actual clinical practice.”

In short, there is no new convincing evidence that screening for depression in primary care could be helpful. In fact, in some cases (such as the osteoarthritis study), it was found to be harmful.