A recent article published in the Social Science & Medicine journal explores the relationship between cultural trauma and health disparities. This work expands on research among marginalized communities who have been denied access to protective resources and have experienced forced relocation, cultural loss, and other destructive forces at the hands of dominant colonialist groups. The authors, public health sociologists Andrew Subica and Bruce Link, describe cultural trauma through the lens of a “resource deprivation/loss and social disadvantage perspective.”

“This paper presents a novel conceptual model detailing cultural trauma and the mechanisms through which it may disrupt health and create disparities by damaging three health-protective cultural resources: cultural modes, institutions, and lands,” Subica and Link write. 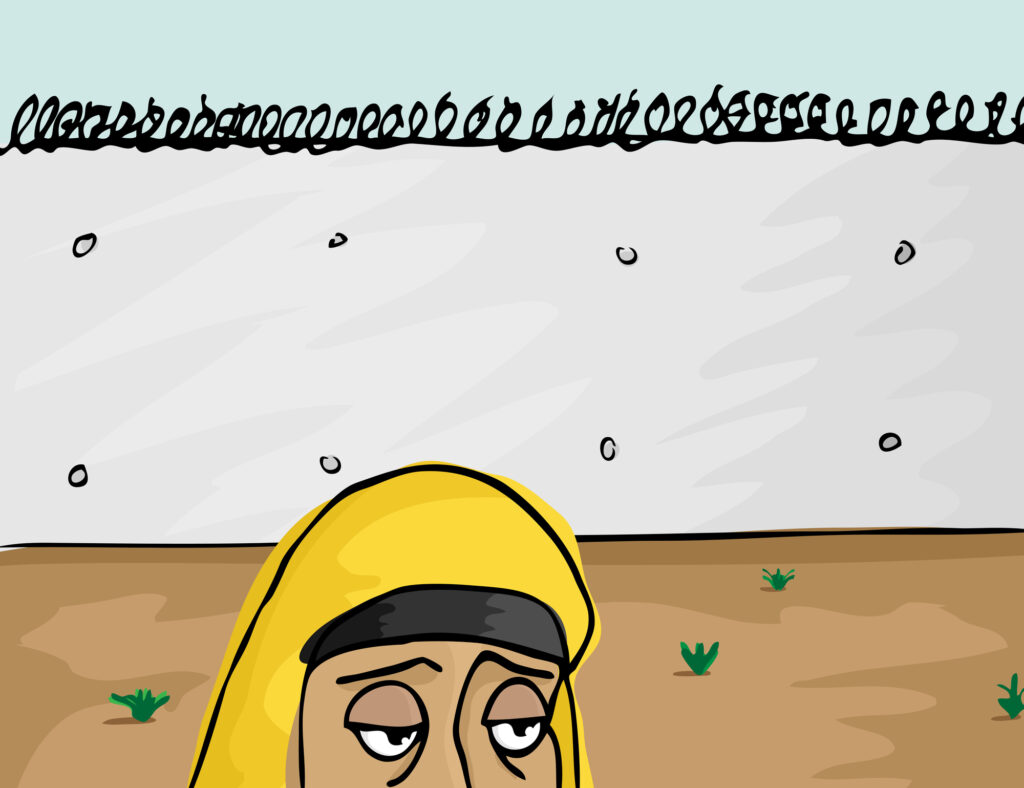 A number of researchers have pointed to the need for culturally attuned understandings of how trauma can affect issues like health outcomes and healing, along the lines of things like racial trauma and trauma associated with colonialism.

Related, some research suggests that turning to mobilize community resources and modes of healing can reduce the risk of PTSD.

The authors define culture as:

“A broadly defined construct labeled by Markus and Kitayama ‘an untidy and expansive set of material and symbolic concepts … that give form and direction to behavior’, with culture generally considered the shared beliefs, attitudes, norms, practices, institutions, and policies of a particular nation, people, or other social group.”

In explaining cultural trauma specifically, they state that it is an “overwhelming and often ongoing physical or psychological assault or stressor perpetuated by an oppressive dominant group on the culture of a group of people sharing a specific shared identity/affiliation (e.g., race/ethnicity, nationality, religion).”

This can range from force, threats of force, and oppressive policies which target marginalized populations with the purpose of “advancing” the dominant group’s interests—access to resources/labor, status/reputation, and more.

They note that cultural trauma may intersect with interpersonal trauma, as in the case of genocide and hate crimes aimed at members of minority groups. However, they argue that a cultural trauma lens allows for thinking about how these aggressions can generate “lasting disparities” down the line, even if people in a community were not the original recipients of these traumatizing events.

Using “fundamental cause theory,” the authors note that health disparities can persist for generations because of a community’s lack of access to resources aiding in protecting health and avoiding disease.

To qualify as a “fundamental cause,” three conditions must be met. The first:

The authors describe many indigenous American communities as falling under this description since their traumatic displacement and cultural loss continue to result in health disparities such as heart disease, suicidality, and alcohol use disorders.

The authors are careful to note, however, that cultures are also flexible and frequently resilient, such that we should avoid simplistic and perhaps stereotypical depictions of any marginalized community.

The second condition for qualifying as a fundamental cause:

As an example, the authors explain that continuing through overt cultural traumas related to slavery, Jim Crow laws, and lynching, African American communities still experience discrimination through practices of mass incarceration, housing discrimination, and police violence.

The authors move on to describe three “essential cultural resources for health.” These are “cultural modes, institutions, and lands.”

Cultural modes are the shared norms, languages, cultural practices, and more that define any culture. These norms and practices are required for individuals of that culture to navigate the world and fulfill their needs successfully.

The disruption of these modes—for example, through colonialism and discrimination—can lead to several detrimental health effects. For example, healthy cultural modes are known to protect against anxiety and loss of self-esteem. In addition, the “devaluing/destruction of cultural modes by a dominant group” can lead to survivors of this destruction experiencing elevated rates of suicide, depression, substance abuse, chronic grief, and PTSD susceptibility.

Regarding institutions, research shows that “when individuals are afforded positive status within their cultural institutions, institutions protect against stress and support health.” These institutions range from “family, economic, legal, educational, religious, political, and health systems.”

When a community’s relationship to these institutions is one of devaluation, stress and health issues can result.

As an example, Aboriginal communities faced with forced relocation and erosion of cultural modes can experience deepened “poverty, unemployment, and ensuing health disparities such as tuberculosis, substance use, obesity, and early mortality.”

Forces such as physical dislocation through force, genocide, and disease – as well as “discriminatory policies that strip groups of existing cultural lands (i.e., material resources) while blocking access to future lands and other flexible resources” – can produce massive amounts of stress that impacts mental and physical health in the long term.

Moreover, fundamental cause theory argues that these kinds of discrimination and displacement must be “replaceable over time.” The authors explain:

“It can happen at the structural level through policies such as establishing American Indian boarding schools and reservations, or police surveillance of minority communities. It can happen at the interpersonal level via direct actions such as verbal threats, hate crimes, police violence, or discrimination in employment and housing. It can also be expressed by doing nothing when harm is experienced such as when low-income minority children suffer malnutrition and poor health due to food insecurity.”

They follow up by stating that what these “replaceable mechanisms” achieve is an ongoing “reinvigorated hierarchy” whereby dominant groups can keep marginalized groups disenfranchised over generations.

Cultural wounding refers to the psychological and spiritual loss experienced under these conditions of oppression. There can be a “deep psychological injury” or a “soul wound” resulting from these discriminatory forces. It is “physically and emotionally destructive, manifesting in problems such as depression, anxiety, shared posttraumatic stress, and substance use” that can lead to “adverse health outcomes” such as diabetes, suicide, and cancer.

The authors note that these wounds can be felt across generations, “impacting offspring through exposure to daily reminders of the cultural trauma.”

For indirect mechanisms, the authors state that processes of stigmatization and decreased access to flexible resources are additional destructive social forces that can lead to health disparities.

For stigmatization, this can manifest as dominant groups othering marginalized groups through language and media images, for example, the use of language such as “immigrants,” “refugees,” “queer,” or “terrorists.” This contrasts with their “appropriate” designation as, for example, “Latin-Americans, sexual minorities, Muslims.”

Decreased access to flexible resources such as money, power, and status are also discussed. For example, the culturally traumatic denial of same-sex couples to inclusion in the institution of marriage denied millions of people access to employer-sponsored health insurance and partner-inherited wealth.

Many of these destructive cultural forces are passed down intergenerationally, such that Holocaust survivors, refugees, Indigenous populations, and other groups can experience secondary traumatization through passed-down trauma narratives, among other processes of intergenerational transmission such as epigenetic biological vulnerabilities.

These biological vulnerabilities can increase susceptibility to physical maladies such as depression, metabolic syndrome, and cardiovascular disease.

Among the positive interventions noted by the authors are efforts to mobilize community-based resources for healing and policy-based changes aimed at restoring the dignity and flexible resources of marginalized groups.

“In closing, our paper suggests that cultural trauma may be an unrecognized fundamental cause of health disparities for the numerous cultural groups worldwide that have endured traumatic assaults on their cultural modes, institutions, or lands. Therefore, reducing health disparities may require a multipronged approach focused on restoring access to cultural/flexible resources while also healing these traumas’ intergenerational physical and psychological consequences.

However, because oppressive mechanisms are replaceable, eradicating health disparities may require enacting policies designed to curtail dominant groups’ ability to exploit and control the resources of others to prevent cultural trauma and advance health equity for all groups.”