But in a new meta-analysis in JAMA Psychiatry, researchers criticize this practice and call for an end to this method. Most importantly, they found that the PRI does not do a very good job at making antidepressants look better. They write that this is because much of the “antidepressant” effect of the active drug is attributable to the placebo effect—so eliminating placebo responders makes both groups look worse.

The research was led by Amelia J. Scott at Macquarie University, Australia. They write: 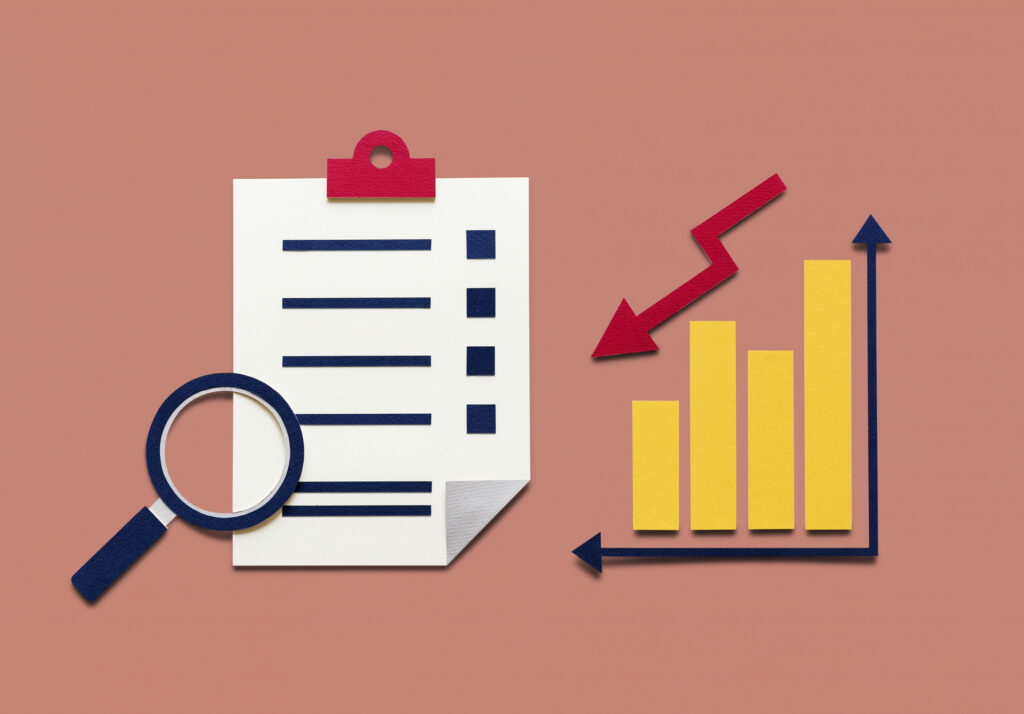 Scott and the other researchers conducted a meta-analysis of 347 studies on antidepressant efficacy. They found that 174 (50%) used a PRI period. However, only 25 of those studies provided a rationale for using a PRI. Of those, 22 admitted that their reason for a PRI was “to identify and exclude placebo responders.”

Each study excluded, on average, 9.5% of their participants because they responded to the placebo during the PRI period.

Why was this? The researchers write:

“The use and reasoning behind PRI periods highlight an ongoing misconception that placebo responses do not contribute additively to symptom improvement within active treatment groups.”

This finding is consistent with the New England Journal of Medicine study that found the drugs only beat the placebo in half of the antidepressant trials. Researchers have consistently found that most—if not all—of the “antidepressant” effect of the drugs is actually just the placebo effect.

Scott and the other researchers also suggest that using a PRI period further diminishes the generalizability of antidepressant trials—which, they argue, already do a poor job of representing the patients who are actually seen in the real world. In addition, they write that the overzealous exclusion criteria used in these studies, for instance, means that the population studied does not reflect real-life practice.

Thus, on ethical grounds—and because the PRI doesn’t even enhance the outcomes the pharmaceutical industry hoped it would—they call for its elimination.