A New York-based advocacy organization, Physician for Human Rights (PHR), released a report this month on the lack of scientific grounding for “excited delirium,” which has been repeatedly cited as a cause of death in fatal police encounters.

Persons with mental illnesses frequently become entangled with the criminal legal system rather than engaged in treatment or critical social supports. As many as one in four people with mental disorders have been arrested. Police are often the first and only agency to respond to a mental health crisis, and their presence can escalate a crisis, leading to the use of lethal force.

Police involvement in involuntary psychiatric commitments has been steadily increasing, and Black people are more likely to become involved with mental health services through law enforcement and involuntary commitment. In 2015, according to an analysis by the Washington Post,  police “shot and killed someone who was in mental crisis every 36 hours in the first six months of this year.”

Yet even when lethal force is used, it is often not reported as the official cause of death resulting from a police encounter: “excited delirium” has increasingly been offered by coroners and forensic pathologists as a cause of death. Coined by Charles Wetli and David Fishbain in 1981, the term was explicitly used to account for the deaths of Black men and women and aggressively offered even after an accurate, forensically acceptable cause of death was revealed. Indeed, as the PHR report notes:

“’Excited delirium’ does not have a clear or consistent definition, established etiology, or known underlying pathophysiology. Instead, “excited delirium” has become a catch-all, misleading explanation for many deaths occurring in the context of law enforcement restraint, often coinciding with substance use or mental illness, and disproportionately used to explain the deaths of Black men in police encounters.” 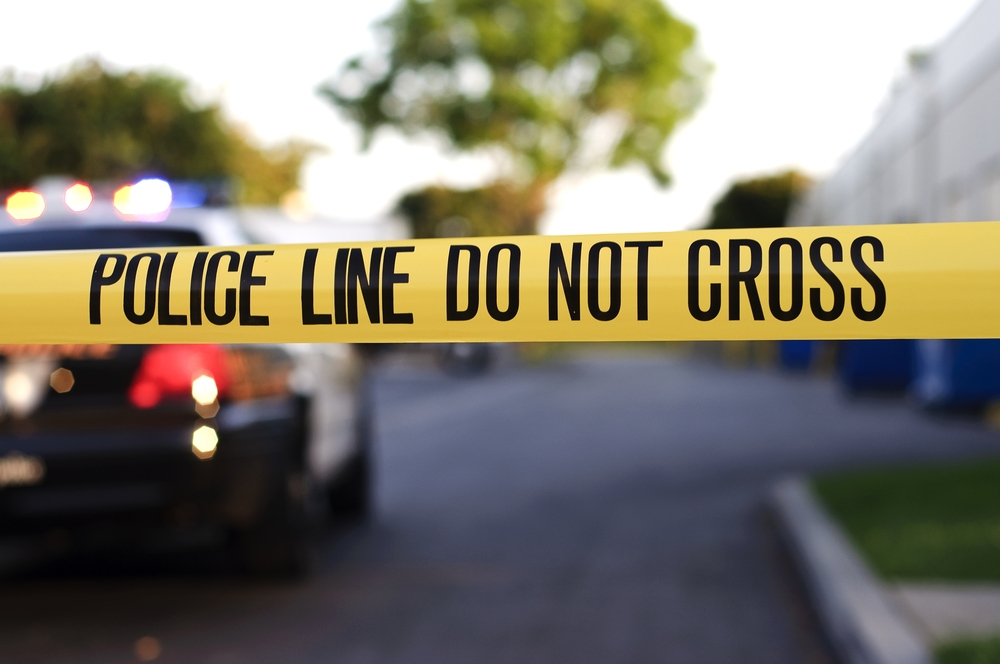 The PHR study was the first of its kind to combine a medical literature review, deposition transcripts, news archives, and extensive interviews with medical, legal, and policing experts, as well as with family members of people whose deaths in police custody were attributed to “excited delirium.”

The report “traces the history of “excited delirium,” its baseless scientific underpinnings and roots in anti-Black racism, and the profound harms caused by the continued use of the pseudoscientific phrase.”

The report’s authors held an online briefing on March 2, 2022, along with other experts and family members of Angelo Quinto, who died in December 2020 in a police encounter, and whose cause of death was reported as “excited delirium.” As the report co-author Julia Sherman writes:

“This landmark report confirms what civil rights lawyers and their clients have known for years – ‘excited delirium’ is a baseless diagnosis aimed at protecting police who kill people during restraint, and denying the victims and their families justice.”