An article published in the journal History of the Present discusses the history of progressive politics’ intersection with the field of psychoanalysis. Author Alex Colston argues that psychoanalysis and left-wing political movements such as communism may have a mutually beneficial relationship. However, it is a relationship with a long and complicated history, beginning with Sigmund Freud’s political ambivalence. Colston quotes Freud:

“If a culture has not got beyond a point at which the satisfaction of one portion of its participants depends upon the suppression of another, and perhaps larger, portion—and this is the case in all present-day cultures—it is understandable that the suppressed people should develop an intense hostility towards a culture whose existence they make possible by their work, but in whose wealth they have too small a share.

In such conditions, an internalization of the cultural prohibitions among the suppressed people is not to be expected…it goes without saying that a civilization that leaves so large a number of its participants unsatisfied and drives them into revolt neither has nor deserves the prospect of a lasting existence.”. 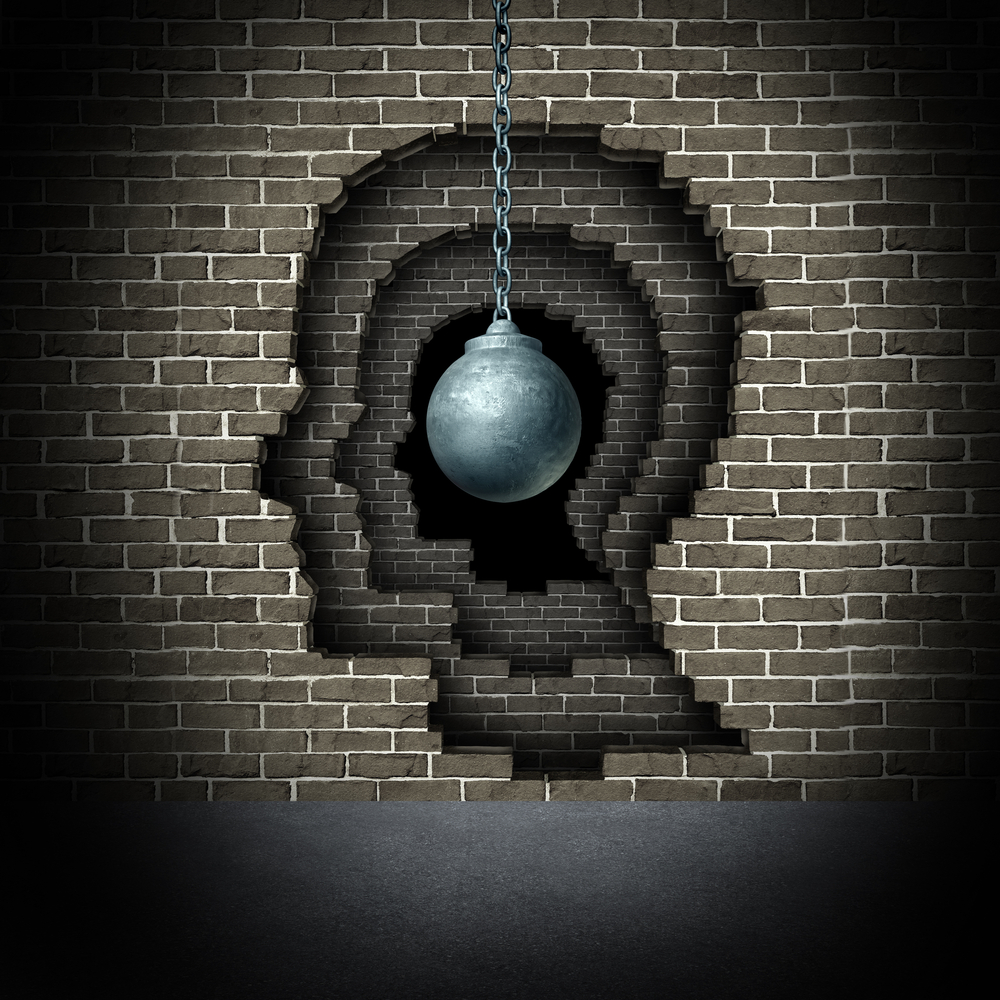 There is a rich history of the relationship between psychoanalytic thinking and progressive, left-wing politics. From the early communism of Wilhelm Reich to the “Freudo-Marxism” of the Frankfurt School and the Marxism of Frantz Fanon and others, a series of questions has been raised at the intersection of these two schools of thought pertaining to human freedom and liberation.

Although they may seem uneasy allies—with psychoanalysis tending toward individualized treatment and Marxism prescribing social revolution—thinkers continue to draw from both in analyzing society and considering solutions to many contemporary mental health ailments.

The current paper traces a brief history of the relationship between left-wing politics and psychoanalysis, beginning with Sigmund Freud and ending with the controversial French psychoanalyst Jacques Lacan. Along the way, author Alex Colston examines a series of controversies that have emerged at the intersection between the two.

According to Colston, the “father” of psychoanalysis, Sigmund Freud had a complicated relationship with progressive politics. Some historians have painted him as a social democrat, others as politically neutral, and others yet as an old-style liberal—perhaps because liberalism produced a degree of tolerance toward his Jewish cultural roots.

Freud criticized communism in his book Civilization and Its Discontents, arguing that Marxists underestimate the intergenerational transmission of cultural values and ideologies (or “super-egoic injunctions”) when they underscore the economic or materialist foundation of a society.

Still, it did not take long for Freud’s peers to link psychoanalysis with Marxism. Otto Gross, Wilhelm Reich, Erich Fromm, and others saw a potentially fertile meeting place between the two modes of thought and action.

One of the difficulties of trying to pair psychoanalysis with progressive social movements such as socialism or communism is that psychoanalysis concerns itself primarily with what is inside people. For example, from a psychoanalytic perspective, political conflicts can become reduced to fantasy-based, adolescent enactments of attempts to “kill the father”:

“Conceived as wish-fulfillment, ‘politics is neutralized by a counterpolitical psychology.’”

According to Colston, however, Freud’s understanding of social revolt as a “failure of transmission” of cultural values is exactly how left-leaning psychoanalysts take up the role that psychoanalysis can play in social change. Moreover, he argues that this “gap” is the site of change, as it opens opportunities for thinking about political arrangements differently.

For Wilhelm Reich and individuals from the Frankfurt School, such as Theodor Adorno, Max Horkheimer, Herbert Marcuse, and Erich Fromm, what was needed was for psychoanalysis to incorporate a stronger social and historical dimension to its understanding. On the other side, many thought that Marxism had a “weak link” in considering human subjectivity and desire. With the two meeting in the middle, perhaps each could reinforce the other.

During the “golden age” of capitalism after World War 2, however, many psychoanalysts integrated with the prevailing sociopolitical order, leading to a type of “conformist” psychoanalysis that did not question its role in society as part of the psychiatric establishment.

For Colston, another shift occurred with the “New Left” emergence in the 1960s. Frantz Fanon, Herbert Marcuse, Gilles Deleuze, Felix Guattari, and more were involved in the resurrection of anti-capitalist sentiments. Though many of these figures were critical of psychoanalysis, they were also influenced by it.

Perhaps most famous among the more orthodox psychoanalysts to come out of this intellectual era was French analyst Jacques Lacan, who has been a subject of much controversy over his political views. Lacan declared the necessity of a “return to Freud,” although many would argue that he drastically reinterpreted Freud and created his own school of thought and practice in the process.

During the worker and student revolts of late 1960s France, Lacan became a subject of political notoriety. Some consider his lasting legacy to be a warning to political dissidents that they were simply “looking for a new master”:

“The revolutionary aspiration has only a single possible outcome—of ending up as the master’s discourse. This is what experience has proved. What you aspire to as revolutionaries is a master. You will get one.”

Colston views Lacan’s contribution more positively, arguing that Lacan was simply trying to hold a mirror up to would-be revolutionaries in a manner that might help them clarify their goals and desires:

“…without the psychoanalytic discourse to clarify the desire, the revolutionary aspiration might harbor, though concealed, the counterrevolution within its project—enacting a misrecognized revolt that misses its target along the way.”

He points to Lacan’s “unambiguous support” of taking to the streets when questioned by other psychoanalysts as evidence of Lacan’s progressive tendencies.

Concluding his analysis, Colston states that the analytic couch can serve as a space to, again, clarify the situation we are each in, as well as to consider what goals political progressives are aiming to achieve and how to get there:

As for psychoanalysts themselves, he believes that there is room for political involvement “as comrades,” even though the psychoanalytic clinic, or the lecture hall, is not itself direct participation in social revolution:

“Yet, psychoanalysis, like pedagogy, cannot commit the political act as an analyst or as a teacher. Nevertheless, stepping into that gap is still possible, and this is the crucial distinction on which political psychoanalysis hangs: an analysand, who is necessarily also an analyst, can still make that always uncertain step of political action as a comrade. In this way, while he preserves a measure of analytic neutrality, Dolar also agrees with Otto Gross: psychoanalysis is preparatory work for revolution.”