A new study found that Asian-American women (AAW) who experience gendered racial microaggressions are three times more likely to experience suicidal ideation, which increases when they also have negative thoughts about themselves due to internalized racism.

“Alarmingly, suicide is the leading cause of death among AAW 15 to 24 years old. In response, researchers have begun to explore the complexities of suicidality among AAW, including stress from racial stereotypes such as the model minority myth that can push them to consider suicide,” write the authors.

The study was published in the International Journal of Social Psychiatry and led by Brian TaeHyuk Keum, a researcher in the Department of Social Welfare at the University of California Los Angeles. 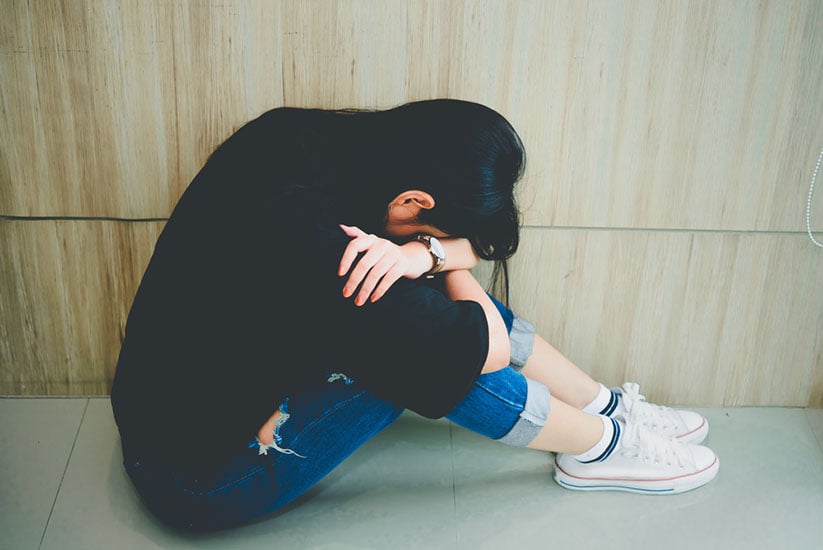 Gendered racism is a daily experience that dehumanizes individuals due to the intersecting systems of oppression of sexism and racism. Gendered racism for Asian American women manifests in four aspects, including ascribed submissiveness, assumption of universal appearance, Asian fetishism, and media invalidation.

“Recognizing the unique interlocking forms of oppression based on their ‘Asianness’ and ‘femaleness,’ researchers have begun to explore the experiences and negative health impacts of gendered racism among AAW,” the researchers write.

The researchers write, “AAW who experience greater self-negativity may feel as though they are in a double bind, as they work to conform to White expectations of how they should appear (e.g. hypersexualized images) and present themselves (e.g. weak and submissive) in a bid to fit in and reduce feelings of marginalization from the mainstream White culture.”

The results of this study add to the growing body of evidence concerning the connection between discrimination and suicidal thoughts, including among groups of Asian Americans.

This study parallels other research that examines the social, cultural, and political aspects of suicide and prevention efforts. Such work is particularly important among marginalized communities. For example, many in the scientific community have advocated for increased attention to Black girls in suicide prevention work, as they have experienced an increase in suicide rates recently.

Additionally, past research shows that adolescents in lesbian, gay, bisexual, and questioning communities have considered, planned, and attempted suicide at higher rates than heterosexual peers. This phenomenon may be exacerbated due to the relationship between low levels of LGBT acceptance and suicide.