A new study, published in Transcultural Psychiatry, complicates traditional psychiatric understandings of suicidology by considering how suicide is influenced by social, cultural, and environmental factors.

The author, Laurence Kirmayer, shows how suicidality, or thoughts and behaviors about suicide, cannot be divorced from the unique social, cultural, and environmental contexts. This work shines a light on how the field of suicidology has fallen short in identifying suicide and its etiology within marginalized groups through the prioritization of medical suicide models.

“Indeed, all the major social determinants identified in suicide research are influenced or mediated by particular cultural meanings and contexts. To move beyond crude generalizations about suicide based on psychological theories developed mainly in Western contexts and based on culture-specific prototypes or exemplars, we need a more fine-grained analysis of the experience of diverse populations,” writes Kirmayer, a researcher at the Department of Psychiatry at McGill University in Montreal, Canada. 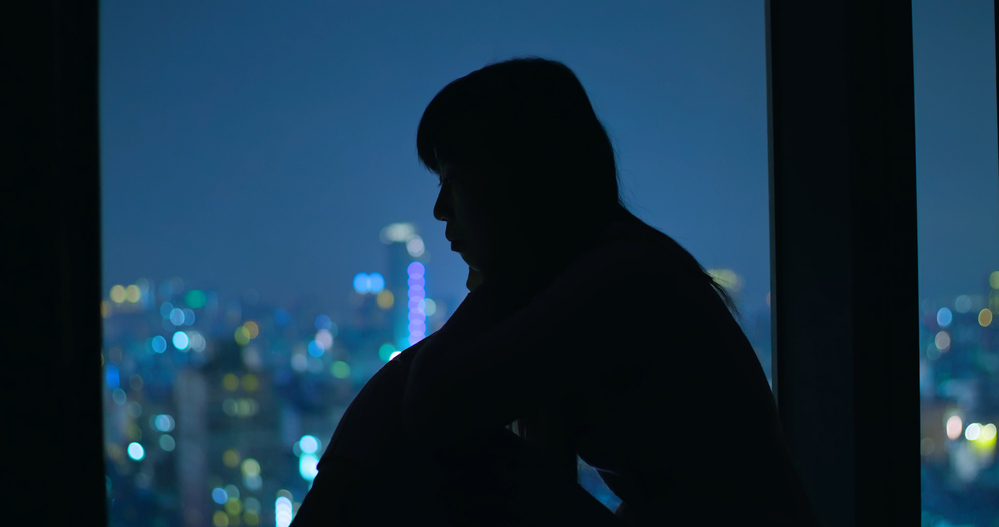 It is a well-known scientific fact that suicide is incredibly difficult to predict, as most of our tools fail to predict suicide on an individual level in the real world. Although we know certain structural factors, such as involuntary hospitalization, increase suicide risk, we are far from creating the social justice suicide models that many have begun promoting academically.

Current theories of suicide tend to be single-factor by identifying one aspect of the human experience that contributes to the development of suicidal thoughts and behaviors.

The integrated motivational-volitional theory (IMV), on the other hand, focuses on defeat and entrapment as contributors to suicide. When someone feels like their situation will not improve and that they do not have the wherewithal to change their circumstances, suicide attempts are more likely.

The suicide crisis syndrome theory (SCS) proposes that an individual enters an acute crisis before attempting suicide characterized by feelings of entrapment and a disturbance in affect that impacts cognitive control, hyperarousal, and social withdrawal.

The three-step theory (TST) is centered on four factors in understanding suicide, including pain, hopelessness, connection, and the capacity to attempt.

Although these theories, among others, provide a piece of foundational knowledge on suicidology, they do not incorporate cultural factors that may mediate social factors contributing to suicide. For example, filial piety among Chinese women may be a protective factor against suicide if the familial obligations are successfully met.

“Even if suicide, by definition, comes down to an individual act, it may reflect the convergence of large social forces and hence demands to be understood as a social-structural and political problem.”

Kirmayer proposes a social-ecological approach to suicide to understand how “experiential, psychological, social, and cultural factors interact in local niches and wider systems.” This approach would rely on three processes: embodiment, enactment, and cultural affordances.

Enactment proposes that how one thinks and feels is a form of interaction with an environment. For example, suicide may be a form of communication or interpersonal tool, thus a type of enactment.

How embodied knowledge is enacted within the environment depends on explicit context and implicit cultural affordances, or the “opportunities for action that depend on attending to and construing the environment in culturally meaningful ways.”

We engage in processes of acculturation that embed us within environments in response to cultural affordances—the networks of meaning that result influence suicidality in complex, intrinsic contexts. For example, whether suicide is considered an option culturally is a result of these networks, as is the impact of colonial history on the formation of suicidal thoughts within communities.

“The ecosocial systems approach encourages us to attend not only to people’s self-understanding but also to the larger social contexts that they may not be able to explicitly describe. Crucial to this approach is the recognition that cultural meaning and social structure are interdependent and participate in looping effects in which modes of self-understanding and construal change behaviors, which in turn affect modes of construal,” the author writes.

Moving forward with a social-ecological approach to suicidology, per Kirmayer’s work, requires that we strike a delicate balance between general theory and individual experiential understandings of suicide— a development that will allow for the differentiation of suicidality by social situations and communities. Such a development is crucial to the awareness, identification, and reduction of suicidal behaviors within ethnically marginalized, immigrant, and Indigenous communities.