A recent article published in the Social Psychiatry and Psychiatric Epidemiology examines the association between sexual identity and binge drinking among LGBTQ youth. The researchers found lower odds of binge drinking among sexual minority youth in states with more LGBTQ-affirming policies.

“Earlier studies have identified alcohol use disparities between sexual minority youth and their heterosexual peers,” the lead researcher, Yung-Shin Chien, from the Harvard T.H. Chan School of Public Health, notes. “Despite literature showing that sexual minorities have been experiencing increased alcohol-related behaviors, existing research trying to explain these disparities has largely focused on individual-level factors rather than broader contextual influences.” 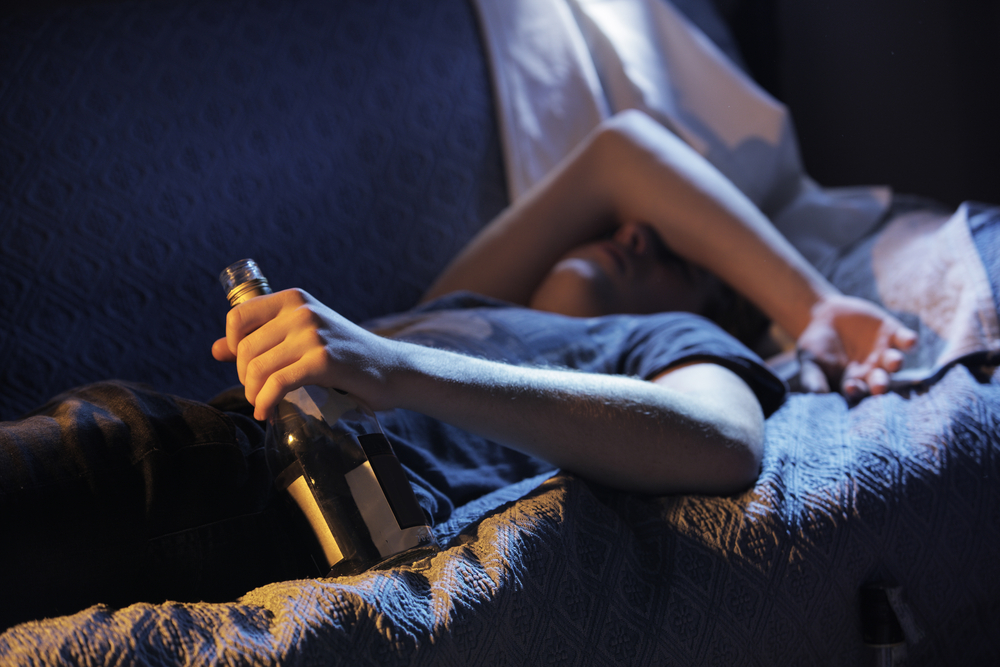 Previous studies have shown that LGBTQ youths are at higher risk for suicide and other mental health concerns due to minority stress. In addition, the experience of discrimination and stigma can lead to more significant psychological distress, and alcohol use can be a common coping mechanism among marginalized teens. The results of these studies also reflect the hostility LGBTQ youths experience in their social environments, including school, community, and society at large.

While some multilevel studies have found community support can decrease substance use in LGBTQ youths, researchers have also highlighted the importance of the broader societal systems, including schools and state-level policies regarding discrimination.

The state-level LGBTQ policy score is based on the score generated by the Movement Advancement Project, which reviewed over 40 LGBTQ-related laws and policies across 50 states. Policies were scored positively if they provided protection for LGBTQ+ people and were scored negatively if they undermined LGBTQ+ people’s rights.

Their analysis found that more affirming state-level LGBTQ policy environments are associated with lower odds of binge drinking among sexual minority youth but not among their heterosexual peers.

“The fact that we did not discover an overall association between LGBTQ policy score and binge drinking in heterosexual youths suggests that there are no ‘spillover effects’ of state-level anti-LGBTQ policy climates on those who are not sexual minorities,” the lead researcher pointed out.

“Youth living in LGBTQ-friendly states may receive more acceptance and psychological support in restraining or staying away from alcohol, without worrying about revealing their sexual orientation to school faculty or their peers when seeking help for alcohol problems, particularly those brought on by the experience of homophobia,” the researchers conclude.

“These findings accord with our hypothesis that, in social contexts where sexual minority youths experience hostility and distress, sexual minorities tend to be at greater risks of alcohol abuse, possibly as a stress-coping mechanism.”

“More LGBTQ-inclusive state policies are associated with lower odds of binge drinking among sexual minority youth. This is especially true for policies specifically governing LGBTQ youth and among girls.”