Teva Pharmaceuticals has agreed to pay $27 million to settle federal and state accusation of false claims regarding the antipsychotic Clozapine, and payments made to an Illinois physician to under a “consulting contract.” “Pharmaceutical companies must not be allowed to improperly influence physicians’ decisions in prescribing medication for their patients,” said the U.S. Attorney for the Northern District of Illinois. 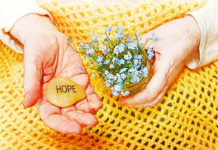 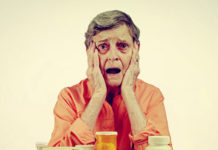 My Mother Accidentally Took My Medication