ProPublica explains why a university mental health center contacted the estranged parents of a student over eighteen without her consent, and why another student’s personal counseling records were used against her in a sexual-assault investigation. 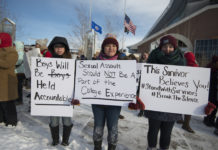 Compelled Disclosure of Campus Sexual Assault May Be Harmful for Survivors 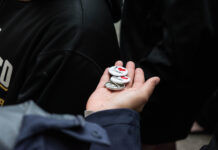 A World That Would Have Us Doubt: Rape, the System, and Swim Fans