The drug trial that led to the death of one participant and brain damage to several others last month had three major shortcomings, according to French health minister Marisol Touraine. First, the drug continued to be tested after the first volunteer became ill. Second, volunteers were not informed of the illness and were not given a chance to withdraw their consent. And, third, no report was made to the proper authorities until the first volunteer had already been hospitalized for four days. 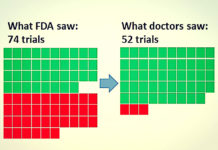 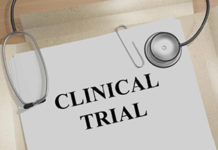 Rewarding the Companies That Cheated the Most in Antidepressant Trials 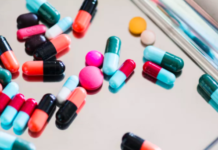