The largest ever study of the thoughts and reactions of antidepressant users reveals that many people have vastly different understandings and experiences of the drugs. It is also evident from the study that many antidepressant users’ experiences are influenced by “chemical imbalance” and “serotonin deficiency” theories, despite these theories being roundly disproven in the scientific literature. The researchers, including MIA contributor John Read, are now seeking participants for a new survey on both antipsychotics and antidepressants, which can be accessed at www.psychmedicationsurvey.com

“This research also suggests that a large number of people may be to some extent dissatisfied with their antidepressant use. The number of participants who reported some degree of negative experience constitutes a significant proportion (44 %) of the overall sample. Some experienced little benefit from antidepressants while the side effects, particularly more subtle psychological effects such as feeling numb or ‘not like themselves,’ seemed a significant issue, which was also found to affect many participants in the analysis of the general survey data. The research also raised concerns that, in some cases, managing the side effects of antidepressants might take priority over managing the depression or circumstances that helped to produce it. Participants were also concerned about the medication undermining the legitimacy of their suffering and undermining their sense of control.” 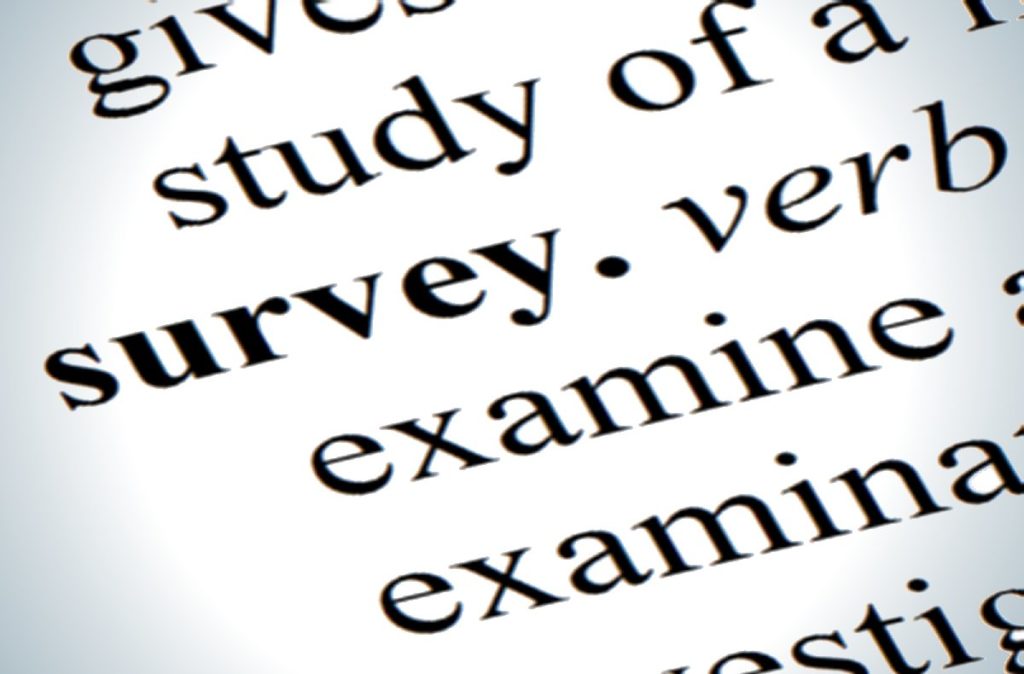