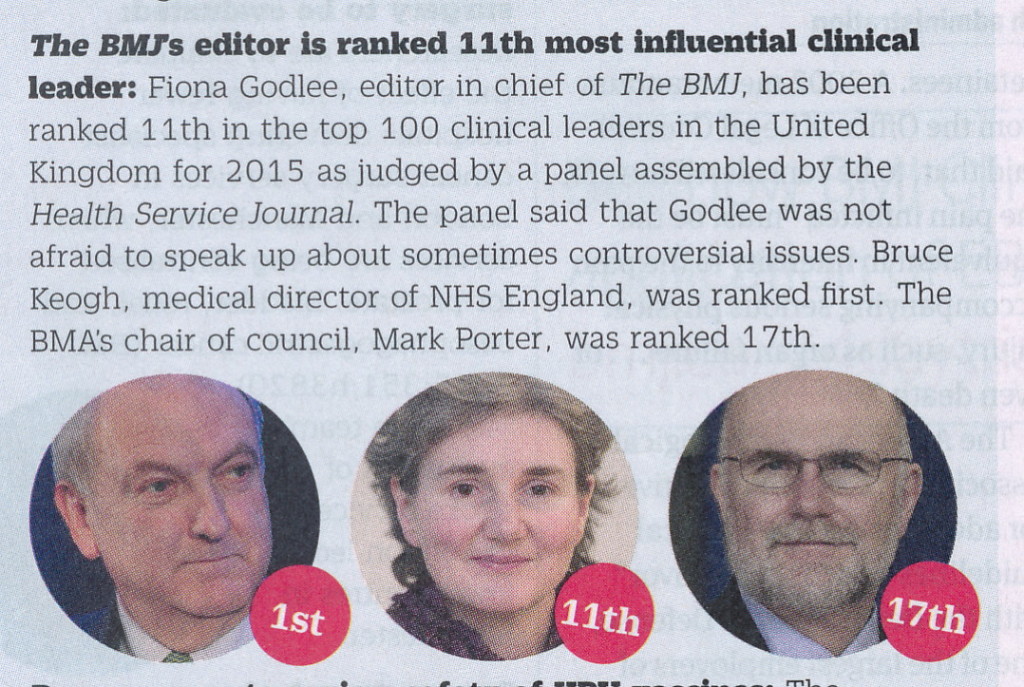 When we set out to restore GSK’s misreported Study 329 of paroxetine for adolescent depression under the RIAT initiative, we had no idea of the magnitude of the task we were undertaking. Although GSK eventually agreed after protracted correspondence to release Individual Patient level data, they did so in a way that slowed and limited our analysis.

After almost a year, we were relieved to finally complete a draft and submit it to the BMJ, who had earlier indicated an interest in publishing our restoration. But that was the beginning of another year of peer review that we believed went beyond enhancing our paper and became rather an interrogation of our honesty and integrity. David Healy and I were the main focus of accusations that conflicts of interest made us unreliable. In the end our analysis of adverse events was subject to an ‘independent’ audit by a BMJ-appointed scientist, a process that to our knowledge is unprecedented. Our analysis was found to be sound. Frankly, we were offended that our work was subject to such checks when papers submitted by pharmaceutical companies with fraud convictions are not.

We could see where BMJ were coming from, being fearful of litigation and the power of GSK, but in our view they handled it tactlessly, and if weren’t for mediation provided by Peter Doshi, associate editor of the BMJ and first author of the RIAT paper, our paper would never have been published by them.

So with all this vexation, we were bemused to find, quite by accident, that our BMJ editor, Dr Elizabeth Loder, had a level of direct and indirect engagement with GSK that seemed to us to far outweigh any perceived COI that we may have had.

We took this up with BMJ as follows: ​

Re: “Restoring Study 329: A randomised, controlled trial of the efficacy and harms of paroxetine and imipramine in the treatment of adolescent major depression”

I note your earlier comment about BMJ’s risks being ‘more editorial than legal’. Coincidentally when we were looking up Dr Elizabeth Loder’s profile in relation to her concerns about our handling of headache in our adverse events analysis, we became aware of a potential conflict of interest.

BMJ staff have understandably been very careful about any perceived conflict of interest on the part of our team, given that some of us have previously criticized GSK’s Study 329; we now have concerns about Dr Loder’s indirect but significant links with GSK.

(http://live.washingtonpost.com/how-serious-are-migraines.html ). This article was published just before GSK’s Treximet (combination triptan and anti-inflammatory) came on to the market.

More recently, the law firm has supported GSK with its difficulties in China

Although, as Dr Loder’s COI declaration at BMJ points out, John Loder’s work is not in the healthcare field, as a partner in Ropes & Gray, he presumably profits directly from such work.

We believe that Dr Loder’s interests have been incompletely declared and that it might have been appropriate for her to recuse herself from involvement in the assessment of our paper to avoid any perception that GSK’s interests were being considered in BMJ’s deliberations.

While the timing for bringing these concerns to your attention is not ideal, we wanted to inform you as soon as possible after we became aware of these potential conflicts.

I look forward to hearing from you soon.

Jon Jureidini
On behalf of the RIAT 329 group 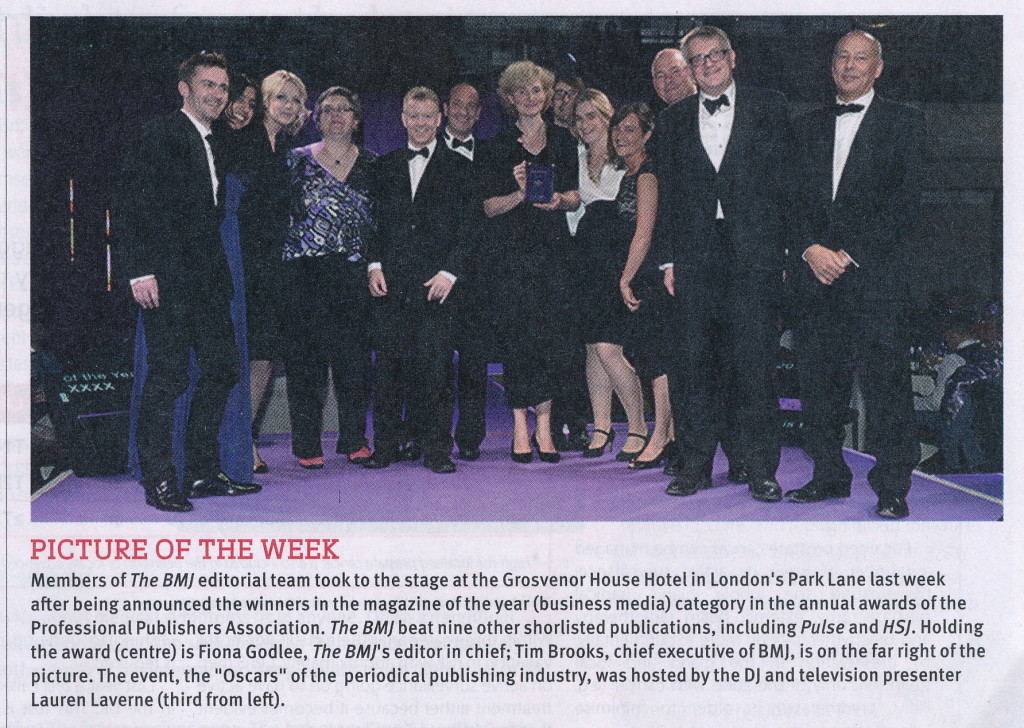 With thanks to DavidHealy.org for the
initial publication of this letter, and the photos.