A new study, published in the JAMA Psychiatry, investigates the effect of stimulant ‘ADHD’ drugs on the brains of children and young adults. The results of the randomized, double-blind, placebo-controlled trial, the ‘gold standard’ for evidence in academic medicine, indicate that methylphenidate (Ritalin) has a distinct effect on children that may lead to lasting neurological changes.

“Because maturation of several brain regions is not complete until adolescence, drugs given during the sensitive early phases of life may affect neurodevelopmental trajectories that can have more profound effects later in life,” write the researchers, led by Liesbeth Reneman, a physician and researcher at the University of Amsterdam. 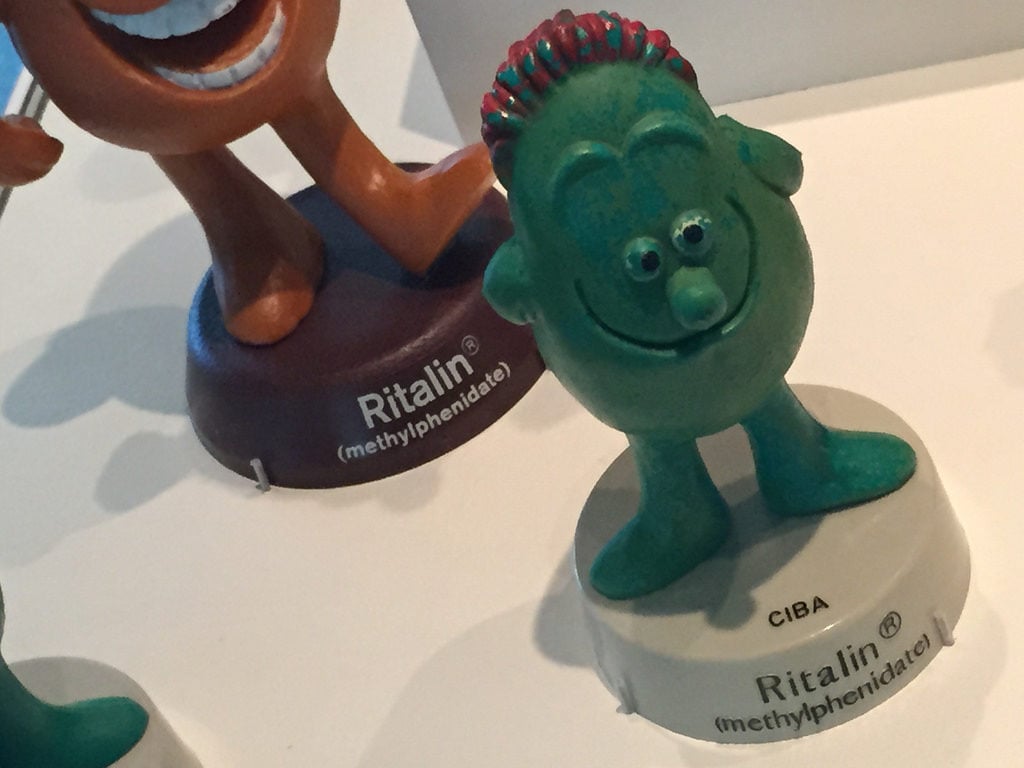 Even as methylphenidate hydrochloride (Ritalin) is the most frequently prescribed treatments for attention-deficit/ hyperactivity disorder (ADHD), and is increasingly being used by a greater percentage of children in the US, little research has been done on the effects of the drug on the developing brain. Up to this point, the effects of this particular drug on the development of the brain in children and young adults have only been studied in animals.

“The adolescent brain is a rapidly developing system that maintains high levels of plasticity. As such, the brain may be particularly vulnerable to drugs that interfere with these processes or modify the specific transmitter systems involved,” the researchers write.

The animal studies we do have point to a worrying result. In adult animals, the long-term exposure to stimulant medications appears to induce a temporary adaptation in the brain, which can be reversed. In juvenile animals, however, where the dopaminergic system is still developing, long-term exposure to ‘ADHD’ drugs leads to lasting and sometimes permanent changes. This process is referred to as “neurochemical imprinting.”

“Safety investigations on the effects of methylphenidate on DA function in the developing brain are scarce in children. Regardless of this alarming paucity of findings, increasingly greater numbers of children and young adolescents are exposed to methylphenidate, many of whom likely do not meet the criteria for ADHD,” Reneman and her colleagues note.

“This heightened use has led to considerable debate and concern (eg, among parents) about the long-term consequences or possible adverse effects of methylphenidate use in children.”

In the first attempt to investigate “neurochemical imprinting,” and age-dependent brain changes, in humans, the researchers designed the Effects of Psychotropic Drugs on Developing Brain–Methylphenidate study.  The multicenter trial randomly assigned 99 male patients diagnosed with ‘ADHD’ to either treatment with placebo or methylphenidate. After sixteen weeks and a one-week washout period, the researchers observed the dopaminergic function in children and adults using fMRI technology.

After four months of treatment with methylphenidate, they found significant changes in the brains of children that were not present in adults. It was hypothesized that the changes induced by the drugs in children might have a positive effect on the symptoms associated with ‘ADHD,’ but this was not the case for the children in this study.

“Because maturation of several brain regions is not complete until adolescence, drugs given during the sensitive early phases of life may affect neurodevelopmental trajectories that can have more profound effects later in life,” the study authors warn. “Indeed, the most comprehensive trial on the long-term effects of ADHD, the Multimodal Treatment Study of Children With ADHD (Full Text), reported that six years after enrollment, medication management was associated with a transient increase in the prevalence of anxiety and depression.”

This study provides the first evidence that the use of ‘ADHD’ drugs in children can alter the brain’s development in significant and potentially lasting ways. While these changes did not appear to be connected with significant benefits or harms that were measurable in the short-term period of this study, the authors note that “the long-term consequences remain to be established.”