The plan this morning was to continue coverage of the Opioid Epidemic, but perhaps because it is Halloween, a link to a Wall Street Journal story on how Drug Makers Turn Cheap Generics into Expensive Pills arrived by email. It was difficult to resist. Here’s why.

The article features Treximet, a combination of sumatriptan and naproxen, used for migraine. These two drugs are ancient. They come from the last millenium and should cost almost nothing. But Treximet is retailing at $750 for 9 pills. The two drugs as separate ingredients can be bought separately for next to nothing.

This hike in price is heading toward the 5000% hike in price Martin Shkrelli hit the headlines for when he jacked up the price of Daraprim a year ago. This was noted at the start of a series of posts on Pharmaceutical Rape by Laurie Oakley.

Behind Treximet lies trials comparing the combination to sumatriptan alone and to naproxyn alone and to placebo showing some benefit it seems – if these trials can be believed. The trials were run by GlaxoSmithKline, for whom sumatriptan had been a flagship drug for decades, and Pozen Inc. Once concluded, in 2014 GSK transferred the rights to Pernix.

This smelt fishy to RxISK’s super-sleuth Johanna Ryan. What’s going on here? In related posts she also fingered the weight loss med Qsymia as egregious and both as indicators of something new this way coming and Qsymia features in the WSJ article also along with Duexis for pain, as price gougers extraordinaire. The new development seems to find new painkillers and new weight loss meds fertile ground. Regulators seem all too happy to license ever more dangerous variations or combinations of older drugs in these groups already on the market and causing serious problems.

This willingness has offered an opening for financial speculators to make a killing speculating on the likely profits these drugs could yield, and getting out of the game before much happens. Pernix may be primarily an umbrella for some smart speculation of this sort. It certainly doesn’t look like a pharmaceutical company or anything to do with the actual delivery of healthcare.

Martin Shkrelli has since made it clear he’s been taking Effexor, and it made him feel so good, “invincible”, that he figured people will be more than willing to pay pretty well any price for these wonders of modern science.

Begs the question as to what the regulators in FDA are taking.

It’s more complex with Andrew Witty. You’d have to think GSK didn’t run the trials of Treximet just to hand it over to Pernix, no strings attached. What is the business model here. Is it Rape or is it Pernication? What drug do I have to be taking to make it work?

Mi Grain and Your Grain

When trying to get Study 329 published, we ran up against Liz Loder in the BMJ. She seemed completely resistant, stating on many occasions that we were biased – had conflicting interests. The article only got published after a conflict of interest duel. We wrote to the editor, Fiona Godlee, laying out Dr. Loder’s possible conflicts. BMJ have never offered a satisfactory response to this letter.

The main conflict lay in Dr. Loder’s husband working for a law firm, Ropes and Gray, who have worked on most of GSK’s recent difficulties including in relation to Study 329.

But in addition we pointed out that:

Dr. Loder has made public statements favourable to GSK products, including: ‘For all of these reasons my mantra is that “You haven’t failed sumatriptan until you have failed to respond to a full dose of injectable sumatriptan given early in an attack!” There is also evidence that combining a triptan with an anti-inflammatory drug might improve the likelihood it will be effective’.

This article was published just before GSK’s Treximet (combination triptan and anti‐inflammatory) came on to the market – years after Dr Loder was supposed to have renounced all links to companies and their marketing. 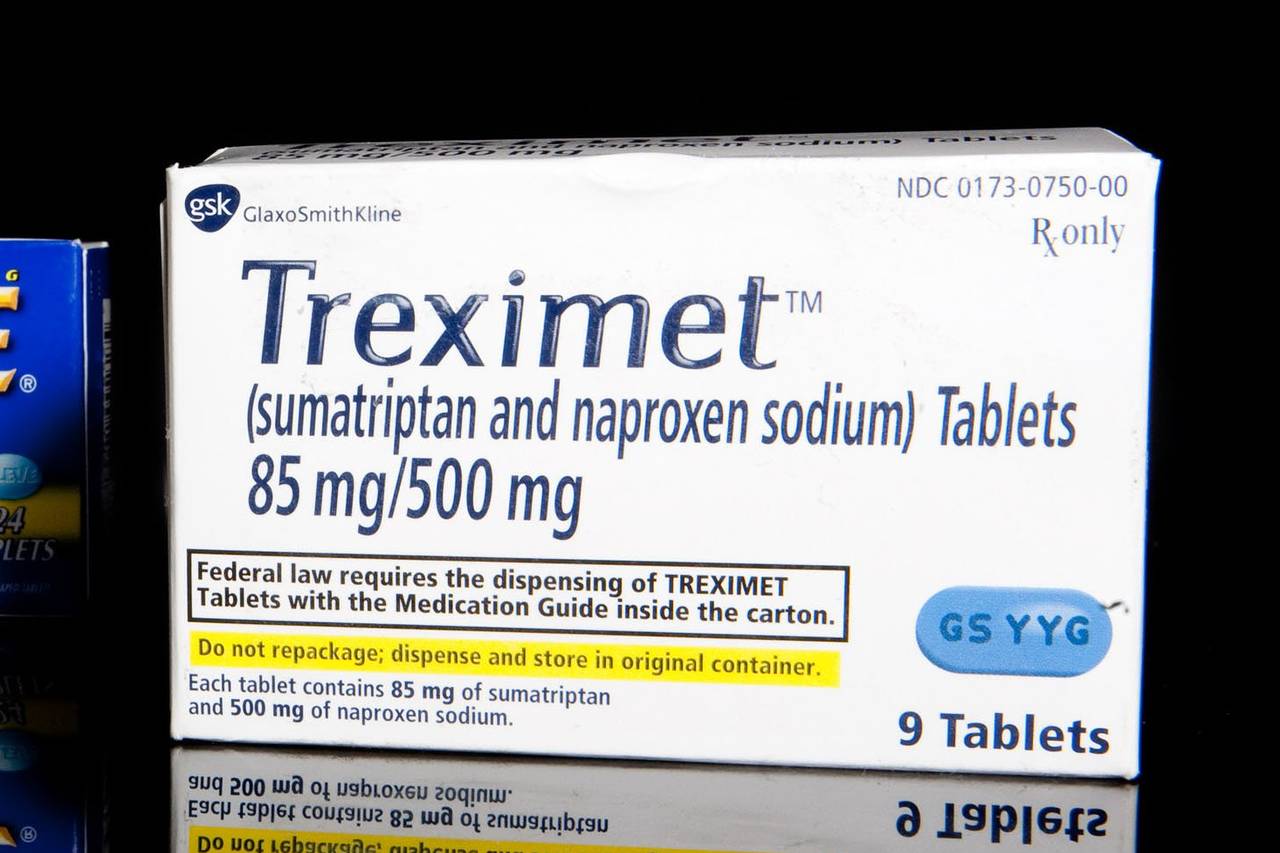 Trick or treat or Treximet?

Pharma, Under Attack for Drug Prices, Started an Industry War