In this opinion piece for the New York Times, Allen Frances, chairman of the task force that wrote the Diagnostic and Statistical Manual of Mental Disorders IV, rejects the notion that President Trump has narcissistic personality disorder or any other mental illness.

“Most amateur diagnosticians have mislabeled President Trump with the diagnosis of narcissistic personality disorder. I wrote the criteria that define this disorder, and Mr. Trump doesn’t meet them. He may be a world-class narcissist, but this doesn’t make him mentally ill, because he does not suffer from the distress and impairment required to diagnose mental disorder.” 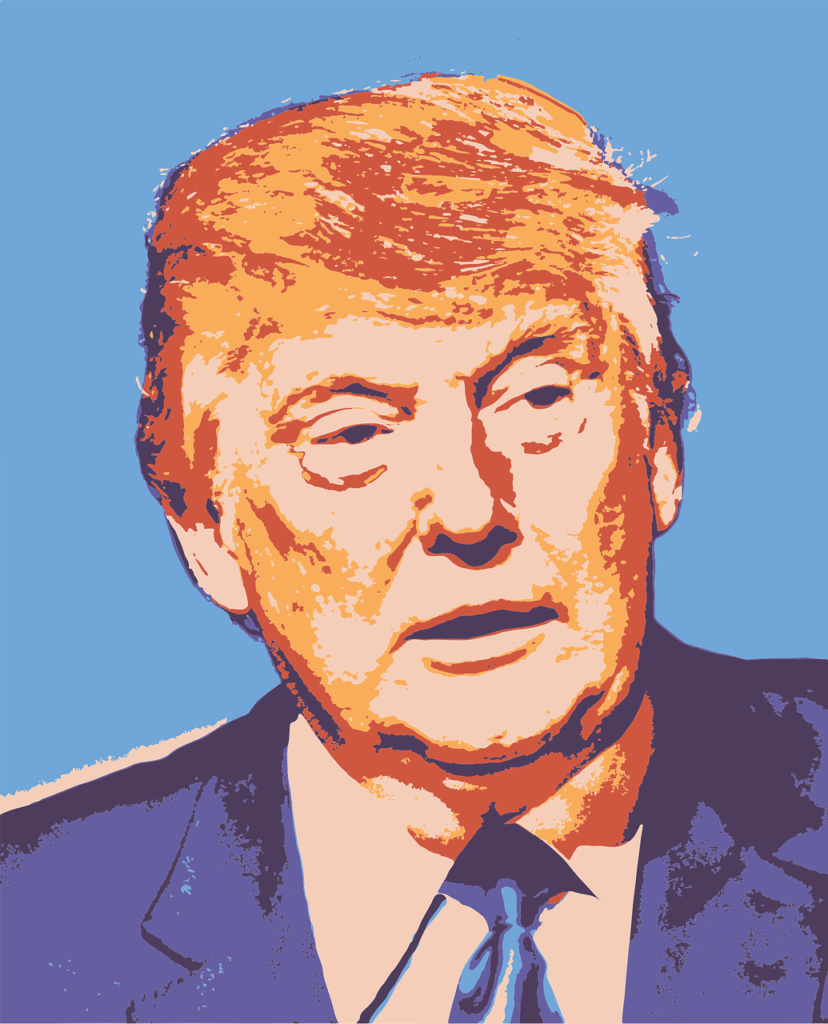