In this piece for Medium, Brendan O’Neill critiques campaigns that aim to de-stigmatize “mental illness” and the trend toward identifying as “mentally ill.”

“The problem here is that people are being told it’s cool not to be able to cope, to embrace the identity of fragility. They are invited to think of themselves as incapable, to build their personality around being pathetic. That’s terrible. The generous reading is that this ultimately expresses society’s inability to provide people with a sense of purpose in their lives, with a moral framework for making sense of the world and our place within it, and this gives rise to a situation where people come to understand the problems they face not as social, political or economic, but as psychic. This is true, and it’s a very worrying phenomenon. But at the same time, don’t people also have choice and autonomy, however diminished these things might now be? Can’t they refuse to adopt the mental-illness tag?” 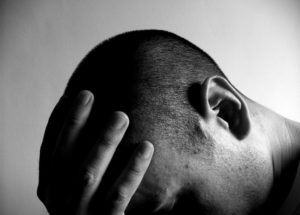