From Aeon: As technological change reduces the demand for human jobs in scientific and cognitive fields such as software engineering, biotechnology, and advanced manufacturing, future human jobs will increasingly require emotional labor and social skills. The jobs of the future will be the ones that only humans, not robots or algorithms, can do: those that involve caregiving, relationship building, and empathy.

“A growing real-world demand for workers with empathy and a talent for making other people feel at ease requires a serious shift in perspective. It means moving away from our singular focus on academic performance as the road to success. It means giving more respect, and better pay, to workers too often generically dismissed as ‘unskilled labour’. And, it means valuing skills more often found among working-class women than highly educated men.” 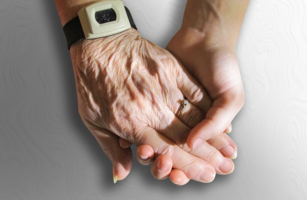