From The British Psychological Society: The idea that each of us has a true or authentic self is a very common belief in many different cultures and parts of the world. Although there is no evidence that this belief is true, the concept may still be useful in understanding others and building relationships.

So the concept of a true self is useful in terms of understanding people’s judgments and behaviour. And we can speculate and investigate why most of us think about the true self in the ways that we do: for example, perhaps we’ve evolved to see the human true self as fundamentally good because assuming the best in others helps foster social ties.” 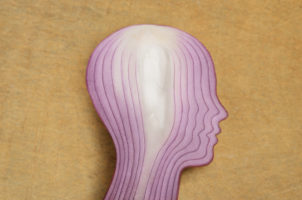